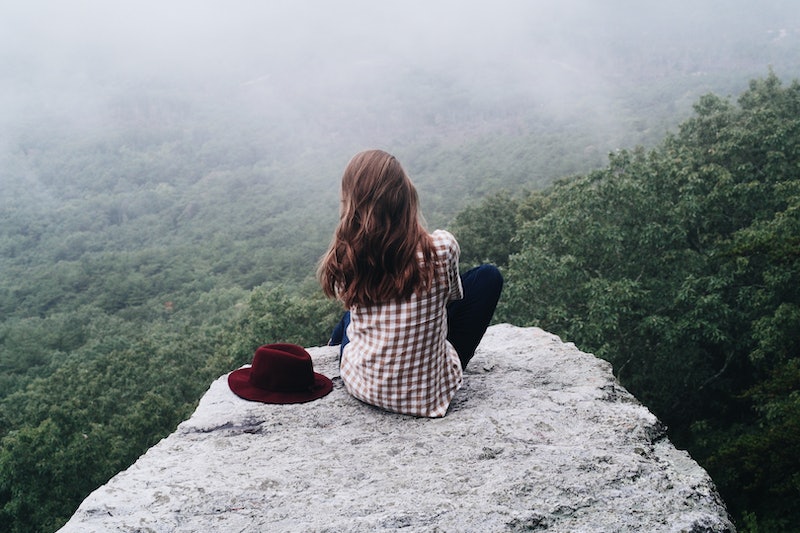 2017 has been a rough year... and we're less than three months in. Between the stress of Trump's administration, which is literally being declared a public health threat, trans students potentially all losing federal protection in school, James Baldwin's I Am Not Your Negro being as real today as it was decades ago, and on a lesser, but still existentially painful note, Hollywood continuing to blatantly and disrespectfully whitewash films that should have white people nowhere near the lead role. Nowadays it's hard to have a heart, painful to have compassion, and overwhelming to be empathetic. But nevertheless, we keep trying.

Though hope can often seem lost, we don't need to give in and quit. People before us, and people today, have fought too hard for that. When you feel like you can't handle the world, surround yourself with words, visuals, songs, whatever it is that inspires you and reminds you that it's all worth fighting for. Books are, as they are in almost every situation, a great choice. Although, there could have been a list of hundreds of quotes (maybe another time), below are thirteen quotes that will (hopefully) leave you feeling more optimistic in 2017.

And, if none of these work for you, share with us some quotes you think might have worked better.