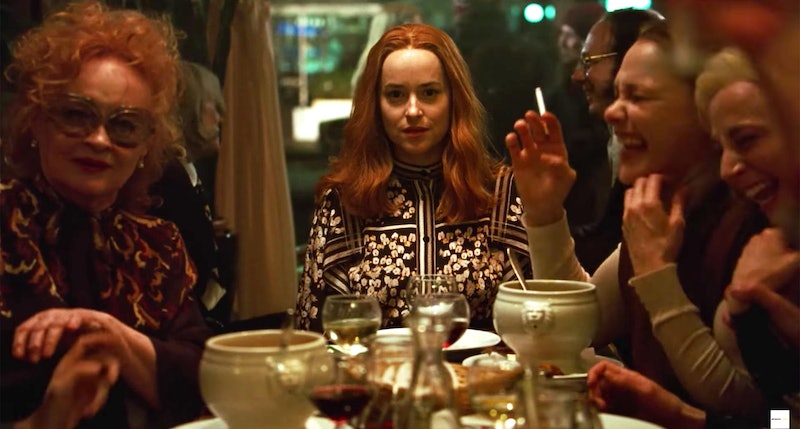 A chill in the air, nights growing longer as days shrink down to nothing — fall's officially here, could that be why you're shivering? Or could it be that soon we'll be knee-deep in the month of official witching season, October? With the fall season comes a glut of movies all vying for attention, but October in particular has a slew of eagerly anticipated films dropping in it. Though horror is the motif of the month, there's far more than that heading to theaters, such as these 13 movies out this October you need to see.

While the sequel to the Halloween original film, featuring Jamie Lee Curtis taking her crown back as Scream Queen, is one of the bigger tentpoles of the time, there's also a fourth remake of that tragic tale of fame on the wane and a talent that's got to shine — the highly-anticipated A Star Is Born, starring Bradley Cooper and Lady Gaga. There are plenty of other flicks out in October worth seeing, and for those who want some arthouse aura with their horror, the director of Call Me By Your Name leveraged his immense cred to... remake the Italian dance school witch film Suspiria. Whatever you're into, there's something on this list for you.