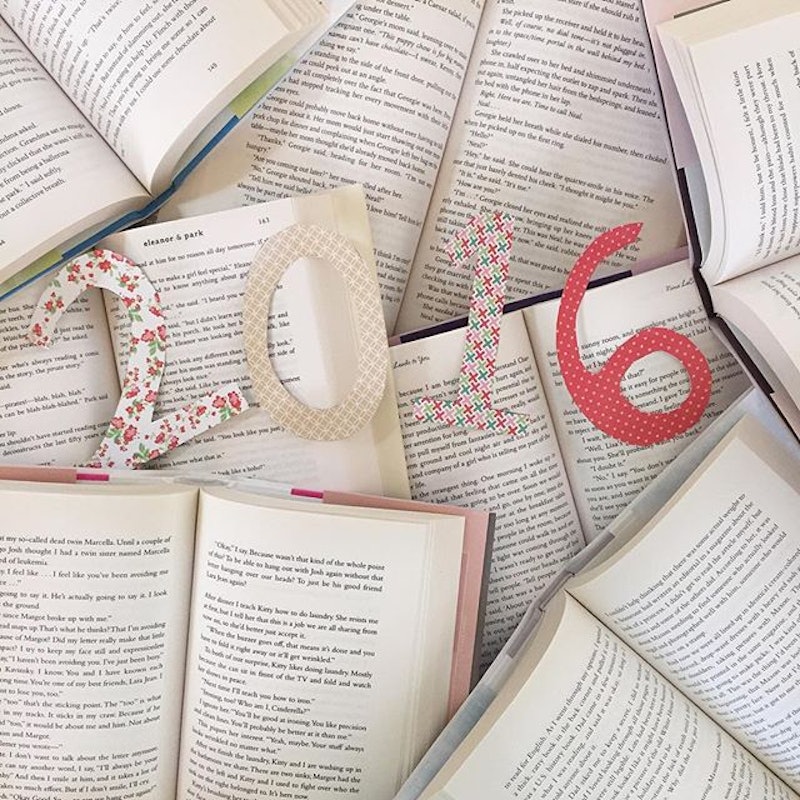 This year I noticed something really cool was happening in literature — something that I can honestly say has never happened (at least to me) before: all of my absolute favorite reads of the year were debut novels from 2016. Now, based on all that 2016’s debut fiction had to offer, it’s probably no surprise that some of the genre’s newest authors became some of my own newest faves. The debut and emerging writers were killin’ it this year.

2016’s standout debut authors herald from all over the United States and the world, and they took some serious risks — and tackled some even more serious themes — in their books this year. I traveled back to the 1999 WTO protests, to the scene of the Manson murders, to post-World War II Japan, and to 18th-century Ghana through the debut fiction I read this year. I was asked to deepen my knowledge of racism and sexism, of political violence and of nuclear warfare, of drug addiction and familial tensions, and more. I was led, by these debut writers, into stories that opened my heart, challenged my mind, and expanded the limitations of my own compassion for human struggles and spirit. It was truly a banner year for debut novels.

Here are 13 of the best debut novels of 2016. Be sure to check ‘em out soon, because all of 2017’s best debuts are just around the corner, and your TBR pile can only stack so high, am I right?