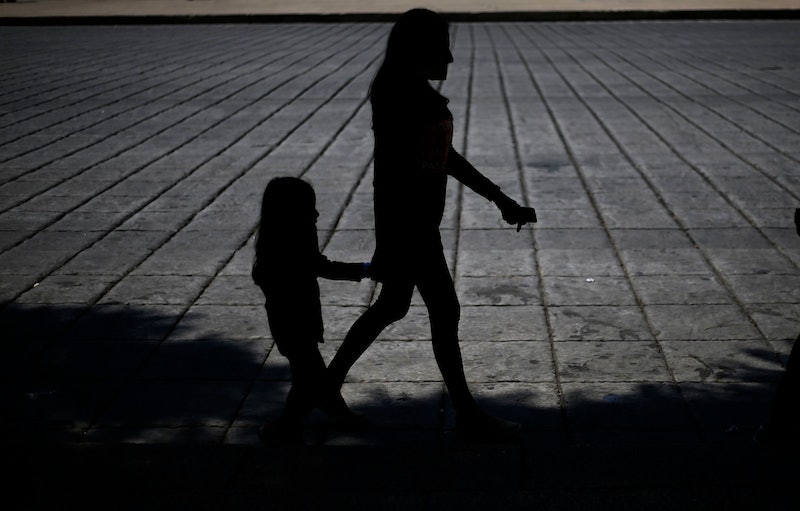 While human trafficking is defined by the Department of Homeland Security as a "modern-day form of slavery involving the illegal trade of people for exploitation or commercial gain," it can take many forms. Lured by false promises of a good job, educational opportunities, a stable conflict-free environment or even a loving romantic relationship, victims of human trafficking are then pushed into forced labor or begging, sexual exploitation, and domestic servitude.

Over the years, human trafficking has, unfortunately, become a global multi-billion-dollar enterprise that affects nearly every single country, according to the United Nations. And sex trafficking alone is among the world's fastest growing criminal industries.

Here are 13 statistics you need to know about sex trafficking

More like this
We’ve All Had Bad Sex. Nona Willis Aronowitz Is Talking About It.
By Sophia Benoit
'The Capture' Is Finally Back – & S2 Looks Tense AF
By Sophie McEvoy and El Hunt
The Lionesses Are Calling For Equal Access To Football In Schools
By Sophie McEvoy
Bustle Newsletter: August 12, 2022
By Stephanie Talmadge
Get Even More From Bustle — Sign Up For The Newsletter