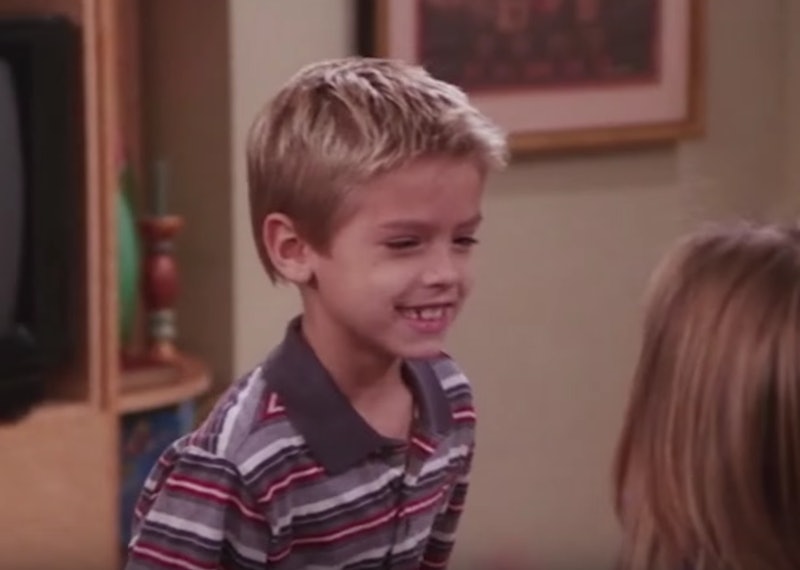 One of the best parts of Friends is the way that you can watch the show over and over again without getting sick of it. And when you do, you discover some great things, like all of the series' many, many guest stars. Although plenty of the people who appeared on the show were already big, these 14 Friends actors ended up becoming huge stars, but it's easy to miss their cameos since they weren't major celebs when they appeared on the show.

You probably remember the famous guest appearances on Friends by people like Brad Pitt, Reese Witherspoon, Danny DeVito, and even Robin Williams; clearly, the show had tons of impressive guest stars throughout its run. The sitcom lasted 10 seasons, after all, so it makes sense that it had a chance to involve a lot of popular actors of the '90s and early '00s. Even Sarah "Fergie" Ferguson, Duchess of York appeared on the show, and she was literally royalty. Plus, who could forget Julia Roberts' appearance — which is the American equivalent to royalty, really. There were so many big stars on Friends that you probably didn't even notice a bunch of these actors who later became über-famous.