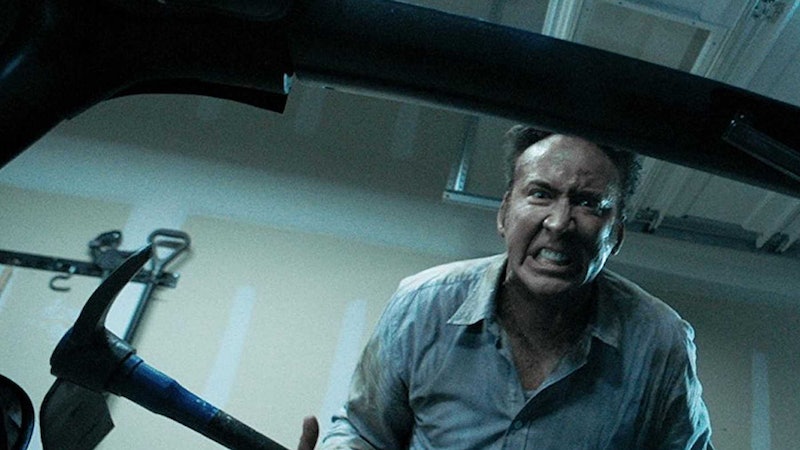 Nothing helps with the dead heat of summer like throwing a little chill down your spine with some scary cinema. It also helps if you don't have to take a step out into the searing heat to do so, getting to remain in the quiet cool of your own environ. While it's known that horror movies raise your heart rate and stimulate the flight or fight response, that feeling of dread can translate into cool times on the couch when you're not actually under duress. To that outcomes, here are 14 scary movies streaming on Hulu right now.

A few of these films aren't horror in the typical sense — though there are murders in Hounds of Love, the real focus is the disturbing, enabling relationship that allows them to happen time and again. And while it's got touches of the supernatural, Sleepy Hollow is more CSI: Upstate New York, a whodunit with colonial setting. Don't worry though, there' are still plenty of classics for genre fans. Nearly all the Friday the 13th movies are available, from the original which — trivia time — didn't even have Jason as the killer, to later outings where Jason took Manhattan and several people's internal organs.

So grab the remote, sit back, and prepare to be transported to realms both creepy and cool by these streamers.