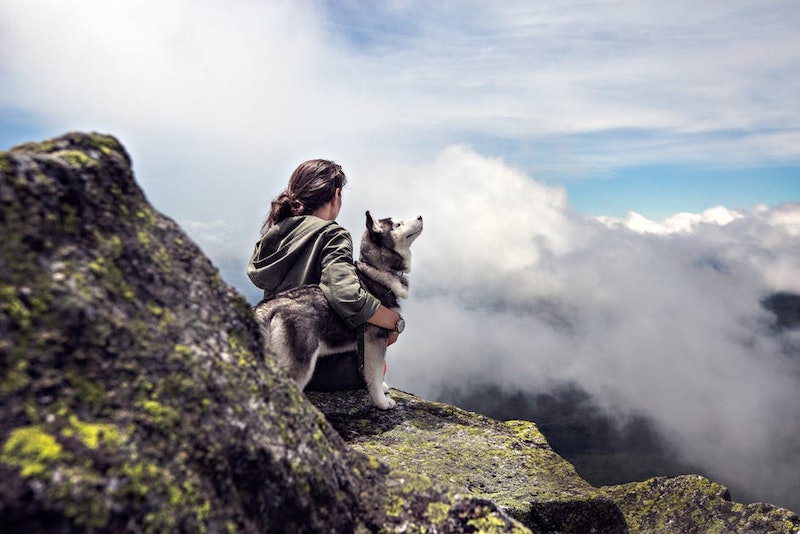 I'll be the first one to admit that I'm sometimes guilty of looking at my dogs like they're stupid little furballs, even though I know they understand things on a deeper level than we might realize. Animals can form astounding connections with human beings; and these stories of intuition between people and their pets is proof of that. It was a conversation recently tackled on Reddit; and after reading through all of them, you'll probably find it hard to deny that there's more going on in their little brains than we tend to acknowledge.

When I think about it, I have experienced moments where my dogs knew something that they purely "sensed." In my own moments of sadness, for instance, Neo — who isn't always the sharpest tool in the shed — stays close to my side and likes to spend even more time than normal sniffing my face. Once he's sniffed to his satisfaction, he quietly sits and watches me, probably waiting to see if I'll do the ugly cry again.

Science will debate whether or not dogs have intuition (or is it just animal instinct?), but nobody knows pets like their owners — and these people will tell you until they're blue in the face: intuition between pets and their humans is real.