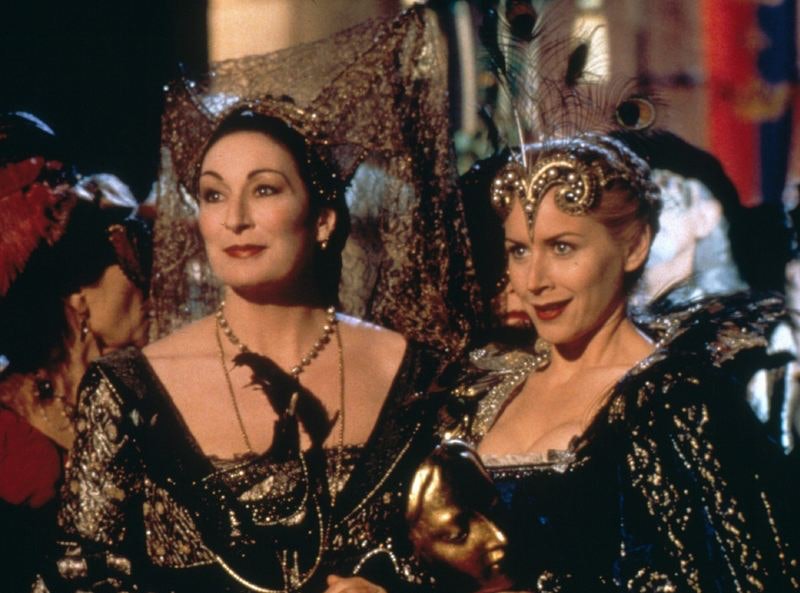 Can't get enough of the rose ceremonies? More concerned about Becca and Arie's relationship than that between your best pals? If you're addicted to the romance-entangled reality show and can't stand waiting week to week, here are 15 movies to stream if you're obsessed with The Bachelor.

The show is entering its 22nd season, and that's not including the multiple spin-offs, specials, and follow-ups. It's not hard to understand The Bachelor's longevity — the show is an irresistibly heady mix of reality television, competition, and heightened search for love, presented each week with brutal efficiency as competitors are (mostly) eliminated one-by-one. Is it even possible to find true love under these circumstances? That's besides the point. The Bachelor is meta-commentary on our obsession with reality shows — the forced scenarios, the artificial drama of it all. But by blending it with so many deeply rooted desires — genuine affection, desirability, success — we get to have our staged cake and eat our real feelings too.

Of course, we know "happily ever after" rarely is; out of all the seasons, only a handful of couples from the show have remained together. But it's the thrill and fantasy that keep us coming back. It doesn't hurt the show's producers are also masters at packaging each season, presenting heroes and villains to root for. So when you can't get your Bachelor fix, these films are here to provide the drama, the thrill, the trauma of dating, right alongside the joys and terrors of falling in love.