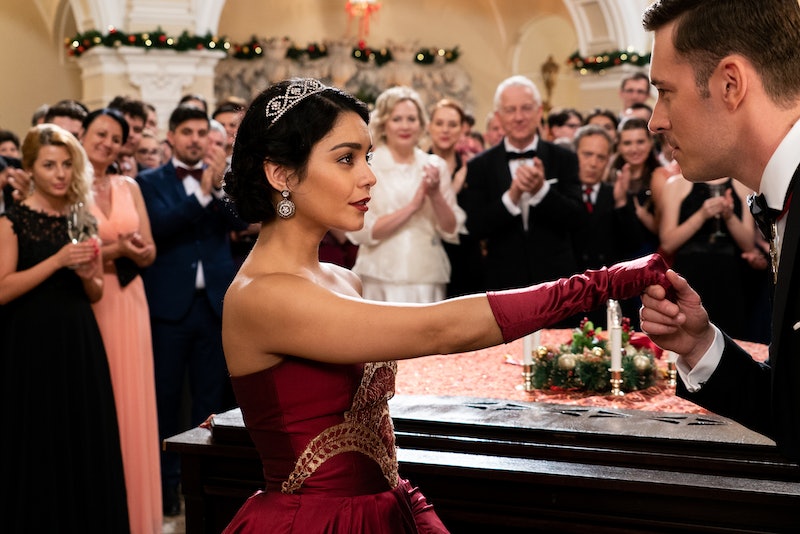 For some people, Christmas season starts the minute that Halloween ends, and Netflix — with its top secret algorithm — knew that those people would want new Christmas content to watch to get into the spirit. So on Nov. 2, Netflix released a new Christmas movie, called The Holiday Calendar, and boy did it provide some Christmas cheer. Fortunately, there are plenty of other movies like The Holiday Calendar streaming on Netflix this November, so you can fill your own non-magical calendar with movies to watch all month.

Over the past couple of years, Netflix has proven that it stands as a mighty force in the Christmas movie game that was previously ruled by the Hallmark Channel and Lifetime. That's right, these new Netflix original movies are nothing like the gritty, psychological original movies and shows that the streaming site has released. So far, Netflix's original Christmas movies have been just as mushy and predictable as any of those you'll find on cable TV — and that's exactly what we want this time of year.