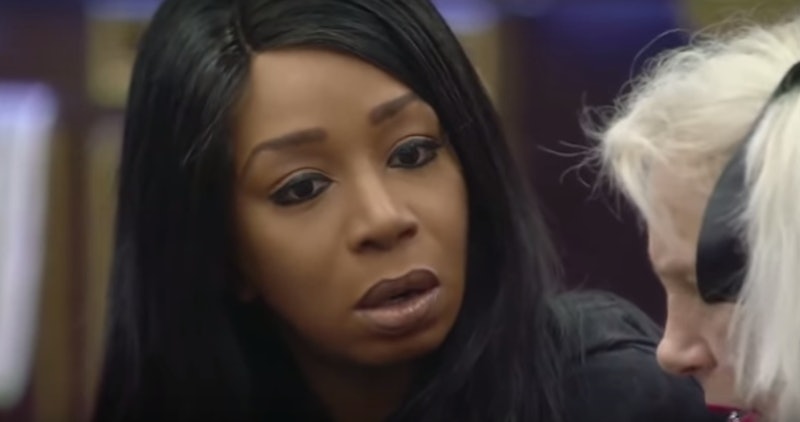 Reality TV has continued to dominate the pop culture landscape throughout the past decade, and some of the greatest moments in television have emerged from the genre over the last 10 years. However, with so many iconic reality highlights out there, reflecting on the very best can be tricky. So, to celebrate reality television's cream of the crop, I've taken a trip down memory lane and picked out some of the best reality TV moments of the decade.

Following the introduction of fresh additions to the reality TV universe, including ITV2's Love Island and MTV's Geordie Shore, its fair to say the reality genre has showed no signs of slowing down — and the wide-range of reality shows on offer have brought on some truly bizarre TV highlights throughout the entire decade. From Tiffany Pollard's infamous Celebrity Big Brother mix-up, to Gillian McKeith's questionable on-air faint, telly lovers have enjoyed 10 years of reality perfection, and what better way to celebrate this gift than looking back at some of the greatest reality TV moments from this decade. Enjoy.

More like this
We’ve Got A Text! Another 'Love Island' Series Is On The Way
By Darshita Goyal
Meet Jungle Runner-Up Owen Warner's Equally Handsome Brothers
By Sam Ramsden
Twitter Is Saying The Same Thing About Jill Scott Winning 'I’m A Celeb'
By Sophie McEvoy
Owen Warner's Net Worth Might Surprise 'I'm A Celeb' Fans
By Sam Ramsden
Get The Very Best Of Bustle/UK