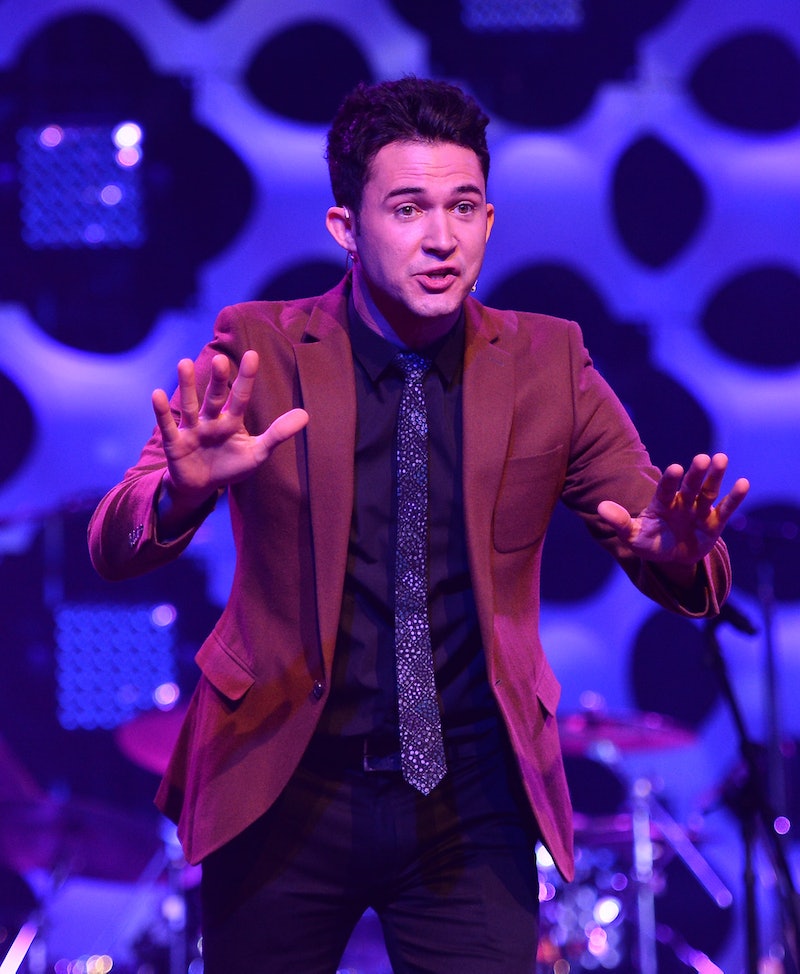 Magic For Humans on Netflix is an attempt to explore people's humanity through magic, and it's something that star Justin Willman has been doing for years. It's lighthearted and fun, so it makes sense that you might be done with Magic For Humans already. If so, here are some videos of Justin Willman doing magic that prove he's a pro who can handle pretty much any audience, whether it's a live audience or a fan marathoning the show on their couch.

Willman is not only a touring magician who has appeared on several television shows as well as his own specials, he is a television personality who has hosted shows like Cupcake Wars, Hubworld, and Disney Channel's reboot of Win, Lose, or Draw. This guy is always hustling, and it makes for excellent crowd work as you'll see in the videos to follow. The best place to find videos is on Willman's own Youtube channel. He has collected clips from various talk show appearances and even put out some viral illusions as well.

In several of these talk show appearances, Willman talks about how he got into magic when, after crashing his bike trying to pedal with roller skates on and breaking both arms, a doctor recommended card tricks as a form of physical therapy to regain dexterity in his fingers. That combination of childhood stupidity and adversity turned him into a great performer, whether he's working with children, comedians, or drunk partygoers. Check it out.

First, here's an extremely sharable clip from the Netflix series available on Youtube. It's a twist on an experiment that hopefully did not scare any of the participants for life.

Here is a clip from The Ellen Show. SPOILER ALERT: It lowkey involves a striptease? OK, Justin...

Here's a punny magic trick involving Siri and a banana from Willman's Comedy Central special, which is also on his Youtube channel in full. This one, fair warning, it not super safe for work language-wise right at the end.

5. Live From The Warner Brothers' Lot

Cross! Over! Alert! Here's Willman on the dearly departed daytime talk show Katie, doing magic and trying to get spoilers out of the Pretty Little Liars cast?!

You may have seen videos like this one already. Willman has some fratty humor (read: not necessarily sexist or offensive but lowkey gross) but has also used his magic for activism.

8. This Blast From The Past

For a little of everything, check out his reel.

Once again, this one goes a little blue — and not just because of the color of the balloon. That said, given the crowd at the Magic Castle it makes sense.

10. This DIY How To Situation

This is legit so easy! He gives back!

Imagine someone walking up to you poolside and saying "this party could use a little magic" — these poor drunk people!

All about perspective. There's also an explainer video for this trick.

This one may remind you of The Prestige a bit.

Willman's career really makes you realize how similar magicians and standup comics are, doesn't it? There's plenty more where that came from — so even if you're already done with Magic For Humans, and even if you've watched the whole thing twice to try and figure out how he does it, you can keep the party going.