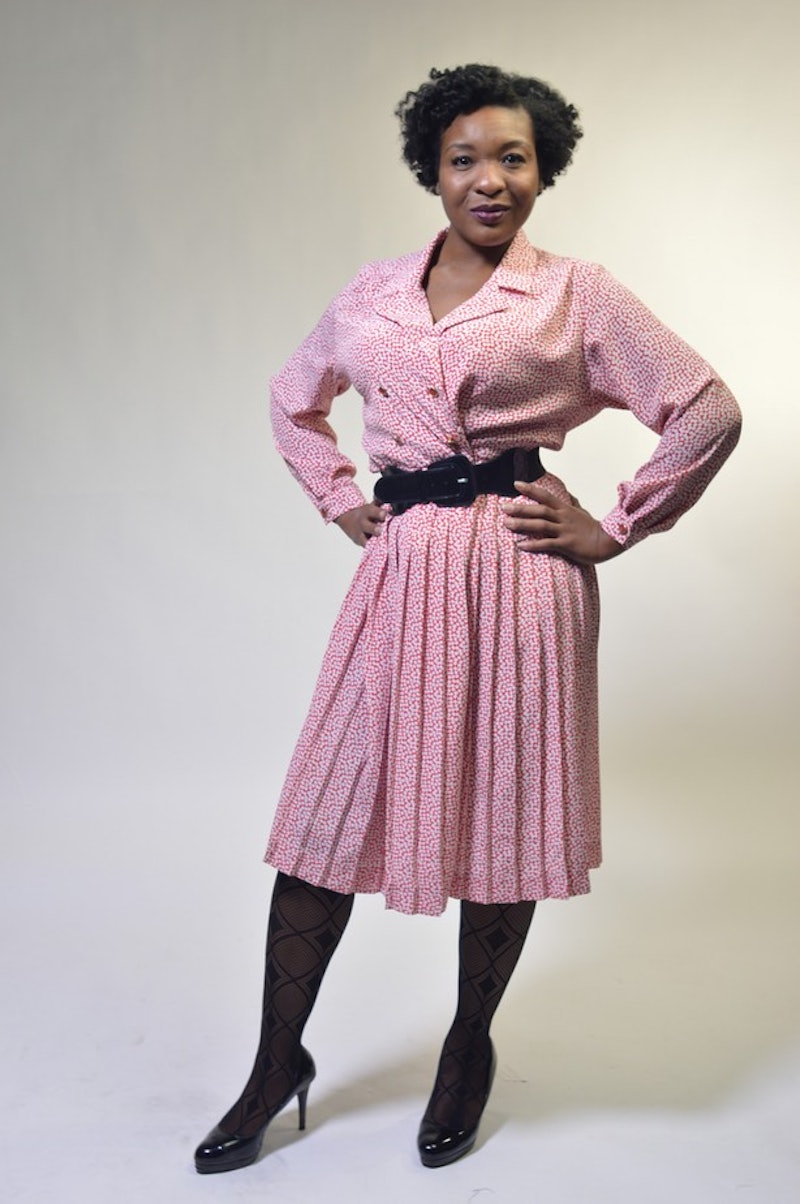 Saturday, April 29 will be the 100th day of Donald Trump's presidency. Trump's first 100 days, which included controversial measures like a travel ban and an executive order to help facilitate the construction of his infamous proposed wall along the Mexican border, seem to have divided the country as much as his candidacy. As of April 23, according to a Gallup poll, just 40 percent of Americans approve of Trump's performance as president; 54 percent say they disapprove.

Trump's critics cite a variety of reasons for their disapproval. His campaign is currently being investigated by the FBI for possible ties to Russia. In light of the questions raised by such an investigation, E.J. Dionne, writing for the Washington Post, argued that Trump "plainly has no business being president." Trump has also been criticized for his frequent trips to his Florida resort, Mar-a-Lago. "Trump appears to view the Treasury as a personal piggy bank and the presidency as a part-time job," New York Times columnist Charles Blow wrote in March. Critics have also slammed the president's alleged conflicts of interest, refusal to release his tax returns, and his choice of environmental officials, among other issues.

Even Trump voters and supporters have cause for complaints: the president failed to repeal and replace Obamacare, even though he promised he would during his campaign, and both iterations of his travel ban stalled in the courts. Those who hoped the president would "drain the swamp" may be frustrated that he nominated a Cabinet with more wealth than one-third of American households combined.

The Trump administration's multiple attempts to restrict funding to Planned Parenthood and other family planning organizations have also posed unique concerns for women. In addition to signing into law a measure that would enable states to deprive Planned Parenthood of Title X family planning funds, he also reinstated the Global Gag Rule, which withholds funds from non-governmental organizations (NGOs) if they merely offer information about accessing abortions — even though U.S. money is already forbidden from being used to pay for abortions.

Bustle spoke with women across the country to hear their thoughts on the first 100 days of a presidency. Some women told us they worried about their healthcare options; others, that they felt the right to choose was in jeopardy. Other women think the president is off to a good start — an important reminder that the Women's March doesn't speak for the 42 percent of female voters who selected Trump. All in all, the responses — from liberals, conservatives, immigrants, and women of many religious affiliations — paint a picture of an America that is deeply conflicted about its commander-in-chief.