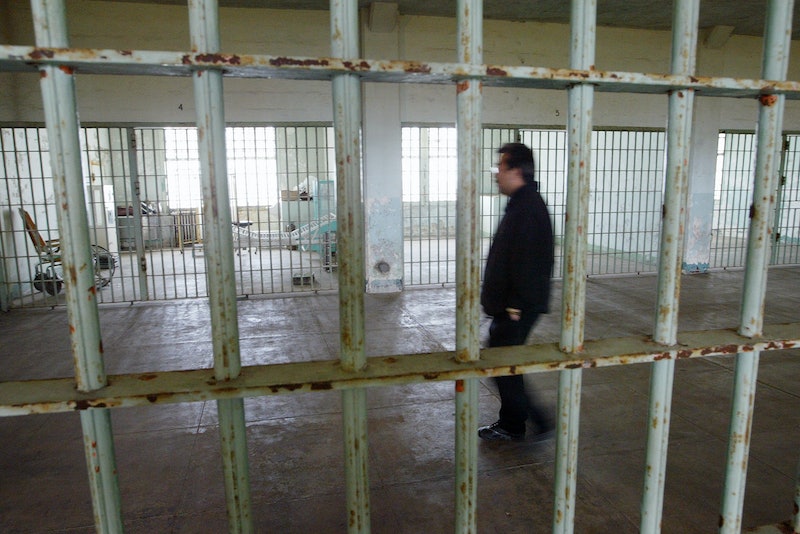 In order to differentiate among the 2020 candidates, it's sometimes helpful to compare their stance on various issues. In fact, if you're looking for some insight into what 2020 candidates think about criminal justice reform, this list will give you an idea of how they have approached the issue. Generally, it seems that most candidates believe that criminal justice reform is a necessity, but they differ in the reform issues that they have prioritized.

Criminal justice reform encompasses a wide range of issues that relate to rectifying problems within the American criminal justice system. For example, according to the National Criminal Justice Association and the National Conference of State Legislatures, some common criminal justice issues in the United States include mass incarceration, high recidivism (prison reentry) rates, cash bail, and inadequate prison mental and physical health services, among many others.

As Vox reported, the United States has the highest incarceration rate in the world, even though this rate has been decreasing in recent years. In fact, the Pew Research Center said that, in the year 2016, 2.2 million people were locked up — either in jail or in prison — in the United States.

Criminal justice reform clearly represents a very significant issue that directly or indirectly affects millions of Americans. The list below provides a look at some of the recent criminal justice reform initiatives that various 2020 presidential candidates have supported. As you may notice, many of the candidates agree that changes are needed, though they vary somewhat in how they think these changes should be implemented.