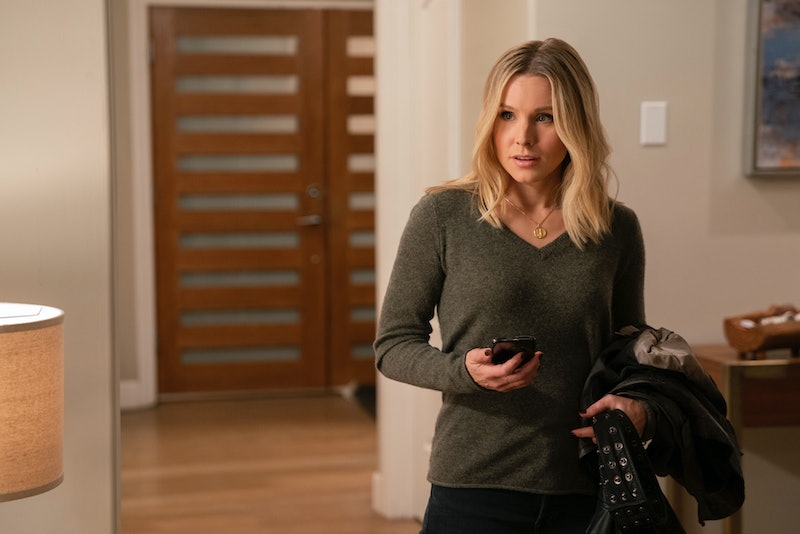 Veronica Mars premiered in 2004 only to be cancelled three seasons later. And yet, the high-school noir managed to accrue an impressive cult following for only having 64 episodes, resulting in a fan-funded movie in 2014, and an upcoming Season 4 on Hulu. Still, it's been a while since fans saw Kristen Bell in action as the titular detective. But, lucky for us, all three seasons of Veronica Mars are now available to stream on Hulu, and these are the Veronica Mars episodes you need to watch before the show returns for Season 4.

Veronica Mars managed to balance a weekly mystery with murders, a love triangle, and witty, sharp dialogue, so you probably can't go wrong with any episode. That said, if you're planning a rewatch before Season 4 premieres on July 26, you might want to make sure to check out a few key episodes, especially if you don't have time to commit to streaming all 64 episodes. And that's why we've picked out the best and most essential Veronica Mars episodes to prepare you for what's coming.

If it's been a while since you've seen Veronica Mars do her thing onscreen, here are 21 episodes of Veronica Mars that show why the series was so great.