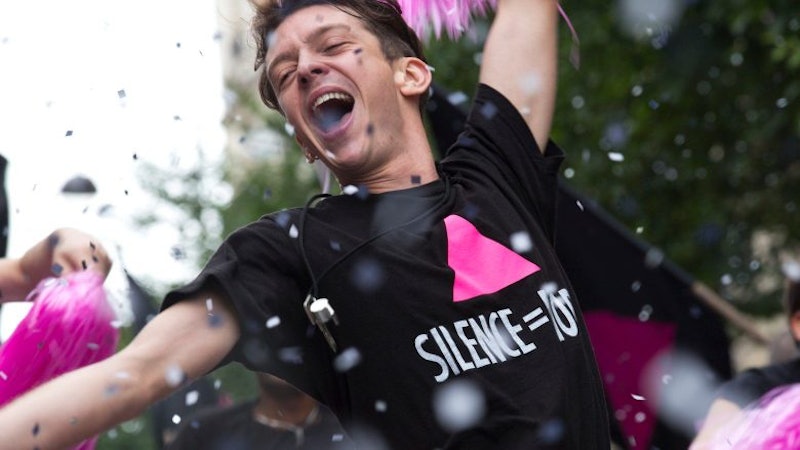 Christmas songs aren't the only sound filling the air lately — that low buzzing noise from every corner of the internet signals that other Most Wonderful Time Of The Year, the release of every best, Oscar-Worthiest, weirdest and most-overlooked film list of 2017. It's unlikely that you need a guide to the big-budget tentpole movies of the year, since either you've seen all those already in theaters, or at the very least, you've probably skated by having just seen their trailers over and over. But for the films you might've heard about and meant to check out and didn't, we've got you covered with this list of the 23 2017 movies you missed you need to watch ASAP.

Consider it a handy cheat-sheet for prioritizing movies that will generate the most interesting discussions. That includes underseen Oscar-bait that could use a boost, mid-budget genre films that might've flown under the radar, and some which picked up steam in the press, but that you might have missed in theaters. The one thing all these films have in common is something irresistibly compelling to talk about, so you'll be totally set for conversation at every holiday party and gathering this December without breaking a sweat.

More like this
What’s New On Netflix: A Victoria Justice Rom-Com & The Return Of David Letterman
By Arya Roshanian
What’s New On Netflix: The Return Of 'Bling Empire' & A Rebel Wilson Comedy
By Arya Roshanian
You Can Thank 'Spider-Man' For The Meme-ification Of Movies
By Dana Schwartz
The 'Hocus Pocus' Sequel Finally Has A Release Date & It Makes Total Sense
By Shannon Barbour and Radhika Menon
Get Even More From Bustle — Sign Up For The Newsletter