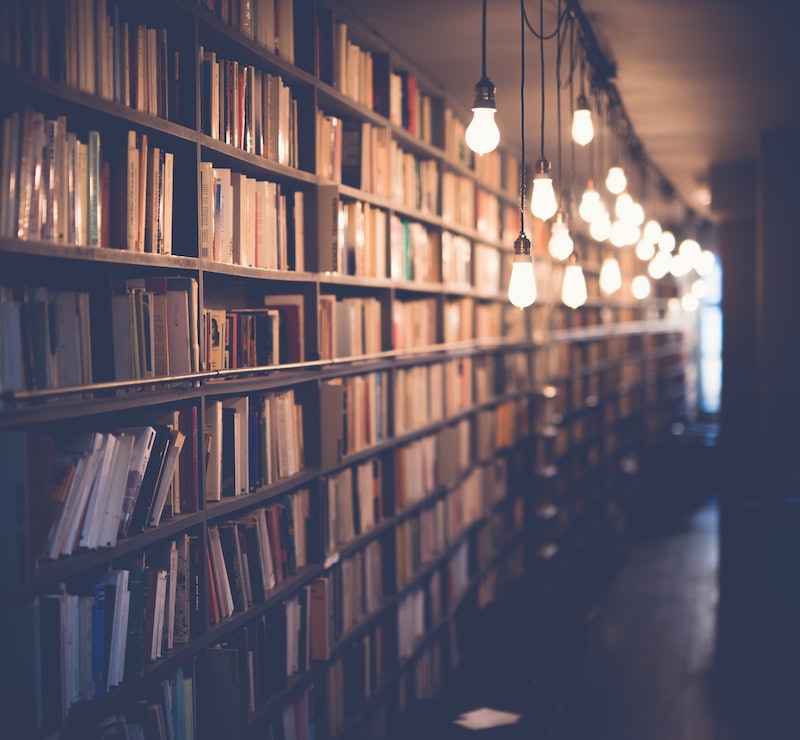 Here are some of the bestselling books from the year 1967: The Secret of Santa Vittoria by Robert Crichton, The Arrangement by Elia Kazan (which spent the longest amount of time at the top of the New York Times bestseller list that year — 23 weeks,) The Eighth Day by Thornton Wilder, and The Gabriel Hounds by Mary Stewart. There were a handful of others as well, but I’ll confess right now: I haven’t read any of them either. I’m not sure what that says about bestseller lists, nor my taste in books, but I will say that there have been some amazing books published in the last 50 years, and I’ve even read a few (more than a few) of them myself.

It’s also worth noting that, if you’re a fan of young adult literature, 1967 was kind of your year. With the publication of S.E.Hinton’s The Outsiders Y.A. officially became a thing. In fact, The Outsiders, which was Hinton’s debut novel, was the first book that drew publishers to the realization that young adults were not only eager for books, but that the emerging purchasing power of the American teen justified curating an entire literary market for them. Pretty cool, huh? (Well, it’s pretty cool to us book nerds, anyway…)

Check out this (hardly comprehensive) list of 25 books from the past 50 years that every woman should read.