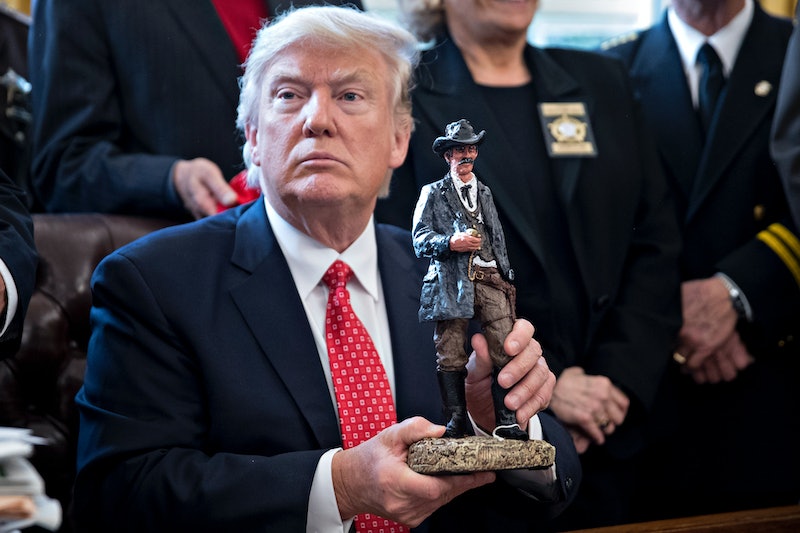 The country is approaching the one-month anniversary of Donald Trump's inauguration as president, but it feels more like the 10-year anniversary. If I tried to recount all of the issues plaguing the still-new administration, I wouldn't even get to the point of this article: which is, by the way, the Trump Impeachment Party memes that are now erupting all over Twitter.

Yes, we're not even a month in, and it's already gotten to this point. There's the incessant lying to the public on matters big and small; the blatant disrespect from the presidency towards the judicial branch; and, of course, the shadowy and as yet unexplained connections between Russia and the Trump administration. Oh, and did I mention Trump's potential violations of the Emoluments clause? Because there's that, too.