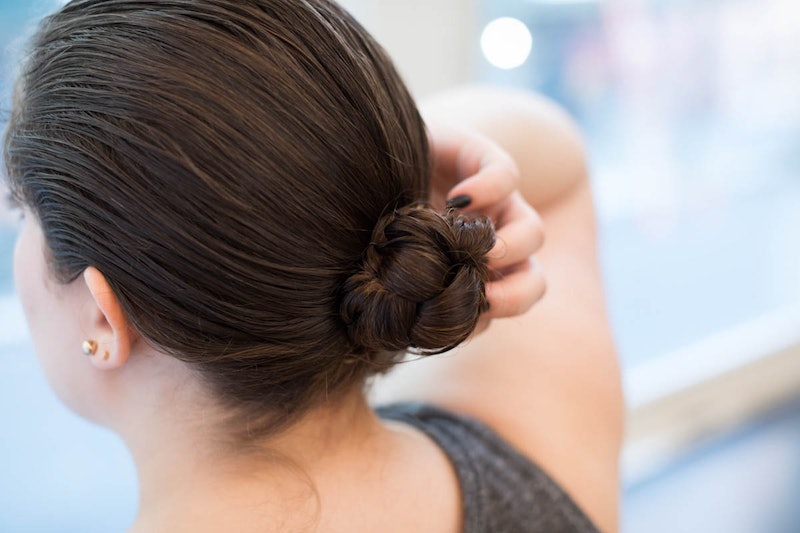 Every year, over 250,000 American women will be diagnosed with breast cancer, according to the National Cancer Institute. Breast cancer can be treated with different therapies, including chemotherapy or radiation, but one common course of treatment is the removal of breast tissue, or mastectomy. For three women who made the decision to undergo a mastectomy as part of their breast cancer treatment, the procedure was as life-changing as it was life-saving.

As empowering as the decision to take control of their own health and bodies was, the three women who spoke to Bustle said that mastectomies can be exceptionally difficult. "As much of a brave face as I put on through my treatment, breast cancer has broken me," Sara tells Bustle. "Like all of life’s most difficult things, we are broken and then we put ourselves back together again. I am a better, stronger version of myself now. But I am still broken in places."

Here's how three women handled undergoing a mastectomy, and how their journeys changed them.