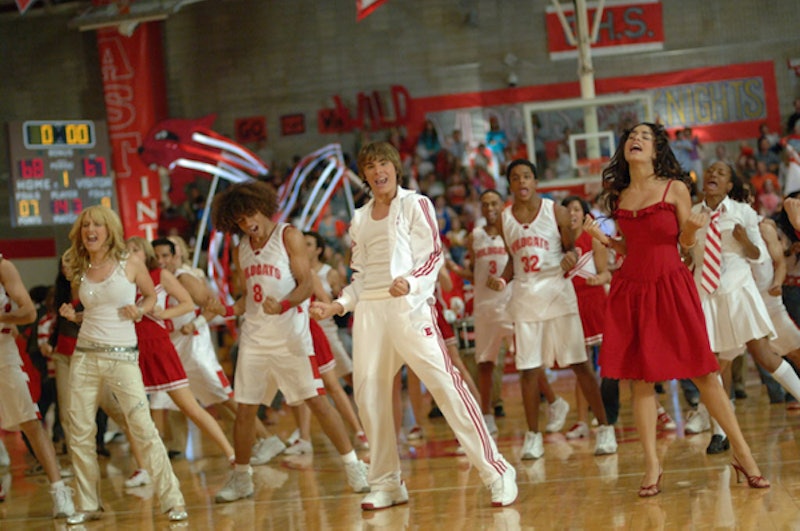 Whether you spent your days as a kid on sports teams, in Girl Scouts, in math club, or elsewhere, chances are that you spent your nights in front of the Disney Channel. Any evening could be spent in Halloweentown or in a dairy plant with Aly and AJ or even space (hello, Zenon). The possibilities in a Disney Channel Original Movie were seemingly endless, and the films made even more of a childhood impact by incorporating songs that so many people still sheepishly sing along with to this day. So, let's take a nostalgia-filled trip down the DCOM lane and rank 33 songs from Disney Channel Original Movies.

This list abides by a few self-imposed parameters that include 1) only movies that originally aired on the Disney Channel (sorry, High School Musical 3 and The Lizzie McGuire Movie, because you know "This Is What Dreams Are Made Of" would otherwise top the list); 2) No songs from Disney Channel series, which disqualifies the Hannah Montana catalogue; and 3, despite a few minor exceptions, the song had to have been performed in the film itself. (But shoutout to this epic Princess Protection Program duet.) So, without further ado, unwrap your childhood candy of choice and prepare for the nostalgic concert of a lifetime.