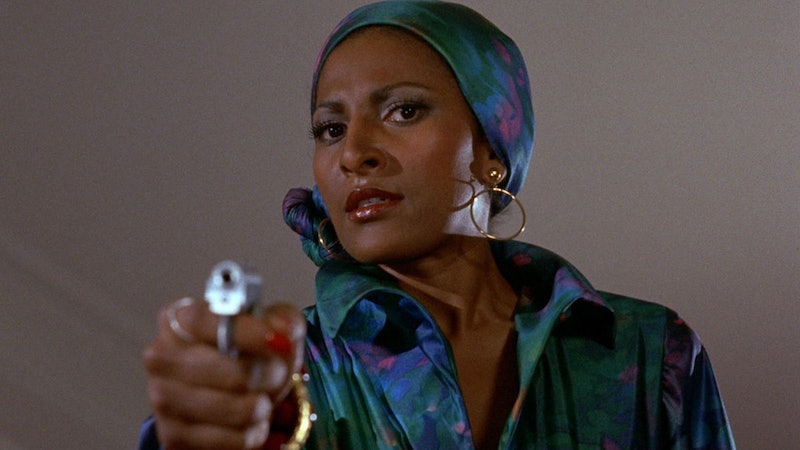 Ah, revenge: like ice cream it's best served cold, and there's nothing sweeter. And yet, applied to real life, the act of returning someone else's pain to them sevenfold rarely seems to work out like we'd hope. It's such a tough balance — elaborate, years in the making traps for those who've wronged you take so much time and effort, and by the time they kick in there's a feeling of emptiness or regret. Lightning-quick executed comeuppances seem trite. Your sworn enemy barely even has time to know why they're feeling the swift hand of justice. The best solution? Practice a more forgiving attitude IRL and leave revenge to the professionals —that is, screenwriters. These are 34 revenge movies streaming right now that'll satisfy your craving for payback without any of the lingering guilt or possibility of setting up your own cycle of revenge and retribution (such a hassle)!

These films' flair and style, perfect one-liners, and satisfying (or bitterly unsatisfying) conclusions give you all the perks with none of the personal waterworks. Whether it's Woman vs. Work (9 To 5), Man vs. Nature (Moby Dick), or the classic Person vs. Generic Thugs (And By Extension The Corrupt System/World) (The Crow, Death Wish, Lady Snowblood, Joshua, Fists Of Fury, Street Law), these films will slake your need for sweet, sweet revenge.