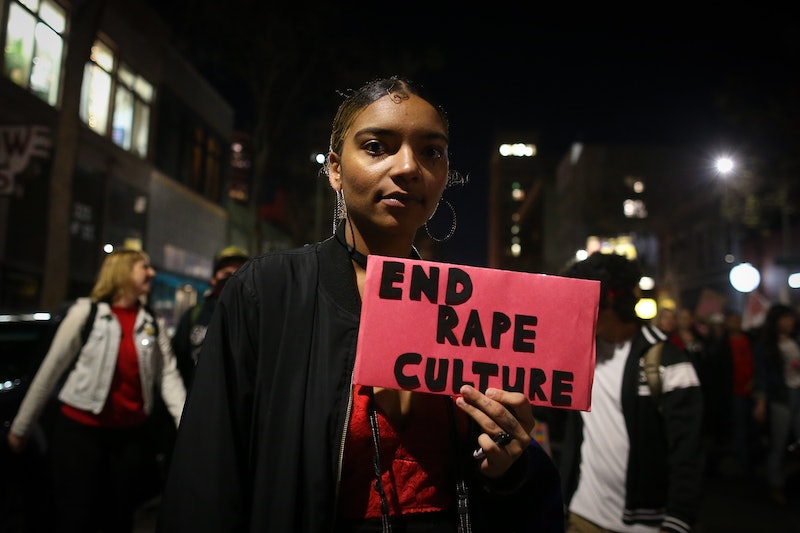 The campaign traces back to a sister campaign, #WomenWhoRoar, which sought to amplify the voices of women who are often systematically silenced when talking about their experience as survivors. #WomenWhoRoar, promoted on Saturday by Amy Siskind of The New Agency, a women's advocacy nonprofit, eventually branched off into personal stories of assault and harassment, denoted by the addition of "me too" into related tweets.

As trends often do, the hashtag soon took off across multiple social media platforms, with survivors sharing their stories. Sometimes their tweets detailed horrific sexual assaults; sometimes they simply expressed the relief of finally speaking up in public. Across the board, survivors stood in solidarity with each other, reminding themselves that, if nothing else, they are not alone in their experiences.