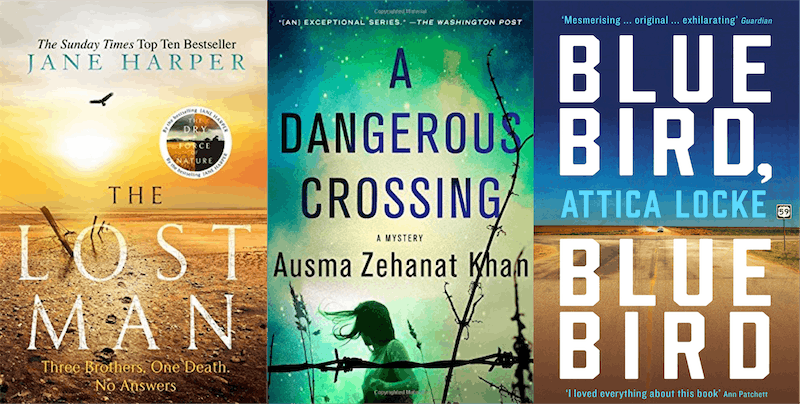 So January's within arm's reach, the holiday season is almost over, and frankly no one could blame you for being a little bit tired of non-stop festivity and merriment. What better antidote is there to all that tinsel and cheer than a chilling mystery novel? Whether your New Year's resolution is to reinvigorate the bookworm within you, or you just need something thrilling to read while sheltering from the January cold, you'll be more than satisfied with one of these five murder mystery books by women. The time for mistletoe and (quite a lot of) wine has passed, friends; instead, the season is ripe for tension and terror.

The novels in this list vary in location and era, from Victorian England to the remote Australian outback to 21st century South Korea. Ausma Zehanat Khan's A Dangerous Crossing examines a double murder committed at a Syrian refugee camp in Lesvos, Greece; Laura Purcell's The Corset follows a Victorian seamstress with purported magical abilities who's facing the gallows for murder; Attica Locke's Bluebird, Bluebird, sees a Texas Ranger investigating two bodies that wash up in a small Texas town, bringing the area's deep-rooted racism to the fore. The thread that unites each novel, however? The fervour with which you'll consume them.