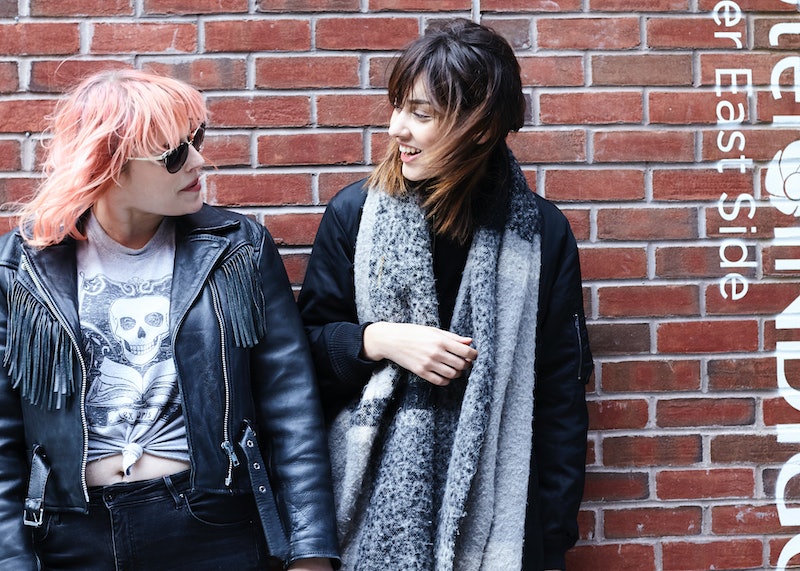 According to a not-so-surprising 2014 Fidelity Investments survey of 1,542 women between the ages of 18 and 69+, a majority do not feel comfortable discussing cold hard cash — even with their closest confidantes. Eight out of 10 women revealed that money talk doesn't happen within their inner circle, and yet 92 percent admitted that they would like to learn more about financial planning.

Whether the reason for all of this is because money is still viewed as a man's game or because we don't want to ruffle any feathers doesn't matter: if women want to make more money and be financially independent, we gotta open up and say $.

Here are five reasons women should talk about money more: