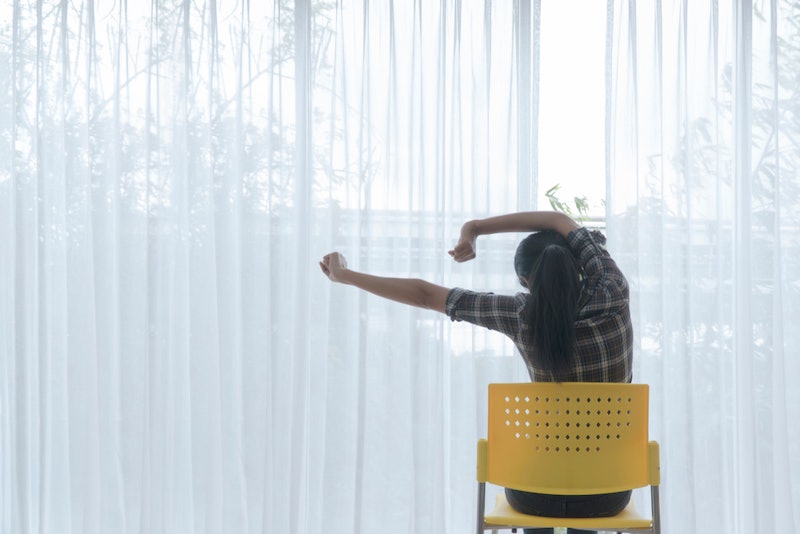 The brain is an amazing thing. It can retain facts — from the address of your preschool to the lyrics to a song you heard once in 1997 — for years in perfect clarity, sometimes without rhyme or reason. The mechanisms of memory in the human brain are fascinating, and science is still discovering many things about how they work. The first months of 2019 have been a bonanza for new research on memory, with new revelations about how it works, how everything from the language you speak to your allergy to tree pollen might affect it, and how medicine might be able to 'repair' memory damage caused by illness or aging.

There isn't one 'memory area' of the brain; different kinds of memories are stored in the hippocampus, amygdala, basal ganglia, prefrontal cortex and other places, which is why brain injuries can affect the memory in varied and sometimes bizarre ways. Science on memory is blossoming, and these discoveries might lead to some very intriguing new treatments and approaches. It's an exciting time to be interested in memory — or should we say a memorable one. Here are some of the biggest revelations from the first few weeks of 2019 alone.

More like this
Why Experts Say Sleeping With A Fan On Isn’t Totally Risk-Free
By Sophie McEvoy
Ashton Kutcher Opens Up About His Battle With Rare Autoimmune Disorder
By Radhika Menon
25 Things I've Reduced My Life To, In Addition To WFH In My PJs
By Ginny Hogan
Here's Why Your Nose Runs When You Eat
By Carolyn Steber
Get Even More From Bustle — Sign Up For The Newsletter