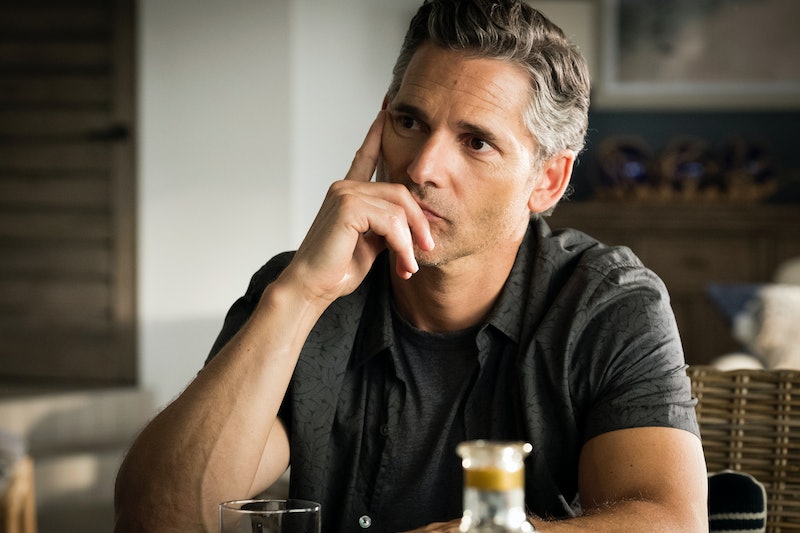 Ever since the podcast turned TV show Dirty John premiered towards the tailend of 2018, it's taken trie crime fans by storm. Its depiction of real events, inspired by the cruel, shambolic behaviour of the real John Meehan is seriously gripping. While more generally, Dirty John seems like an appropriate show for the #MeToo era, as it showcases the largely unchecked ways in which men can (and do) damage women's lives. So, if you were sucked in by the show, and want to watch something similar, here's my list of TV shows that are like Dirty John to get stuck into.

As the Daily Mail reported on Weds, Feb. 27, Dirty John has been recommissioned by Netflix for a second season, but it doesn't look as though an air date has been announced yet. However, there are plenty of shows to fill that indefinite wait with.

If you want something like Dirty John, I expect you might want some more true crime, intensely complicated characters, and a creepy drama that'll hook you in right from the get-go. Luckily, there are quite a few shows out there in the world, so let's leave John for the moment, and get watching.