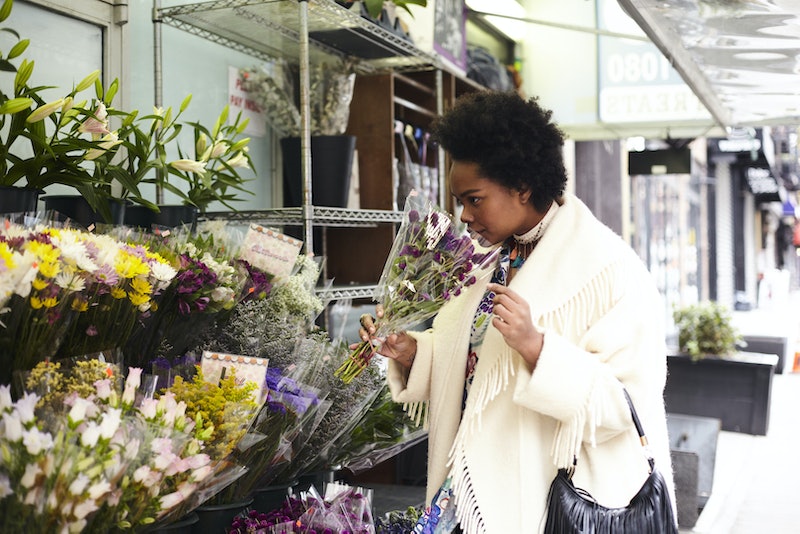 Once, I gave an email tarot reading to this kid in Malawi whose father was about to have heart surgery. I told him he would be fine, and that he would get into med school and that his dad would see him graduate. I also told him that I could tell he didn't have any money, and he could pay for the reading when it didn't hurt to do so. I figured I would never hear from him again.

About six years later, I get an email from this man in Malawi along with a picture of him and his father on his graduation day and a payment for the reading.

Now, how did I know this? Was it because I've been reading cards for 27 years? I'm sure that helped. Was it because I cast my spidey-sense into the vortex of time and space and pulled forth this guy's future? Probably not. I think it was because my limbic system is highly trained due to years of use and study and I dive into the collective unconscious pretty much on the daily.

Carl Jung said that there was a shared consciousness among all people, and that we all had the ability to tap into it. Our limbic system is kind of like our early warning system, and we've all used it (Limbic system = Spidey Sense). When you left work a little late and missed being in an accident or traffic. Or you just knew you were pregnant. Or that your partner was cheating on you. Or that your new boss was a complete and utter asshole and you couldn't trust them.

We all have this, we just have to learn to use it. We have been trained to dismiss the ‘little voice’ in our conscience and the pull in our stomach. Your instincts are just as available as mine, and you can learn to strengthen them.