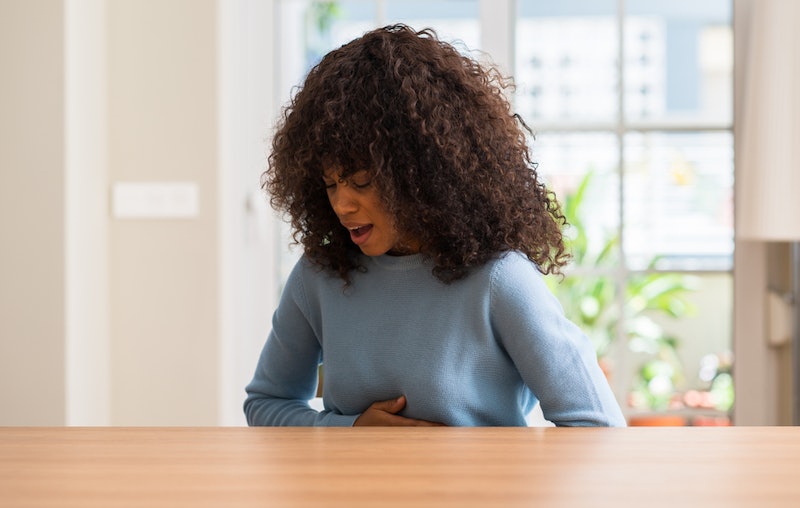 Right now, your gut is filled with millions of bacteria living in an ecosystem called the microbiome, which helps you digest food, process waste, and deal with threats like viruses. Scientists have been discovering that the complex microbiome we all have in our intestines does a lot more than just chew up food; it's also been shown to influence everything from our moods to the ways we deal with stress. One surprising thing your gut health can impact? Sleep. Sleep, according to science, has a particularly strong relationship with gut health; the healthier and more flourishing our gut microbiome and function, the better we snooze, and vice versa.

The particular relationship between the gut and catching some ZZZs is complex. It turns out that our digestive systems have a lot of influence on the nature of our sleeping patterns, and not just in people who have gut disturbances like indigestion in the night. If you're struggling to get enough sleep and it's unclear why, it's possible that the answer may lie within your gut. Science is still figuring out the details of the sleep-gut link: sleep neuroscientist Matt Walker told The Guardian in 2018 that gut studies are "an embryonic field right now in the annals of sleep research." However, it's a pretty promising area — so here are some of the ways in which your gut influences your sleep.