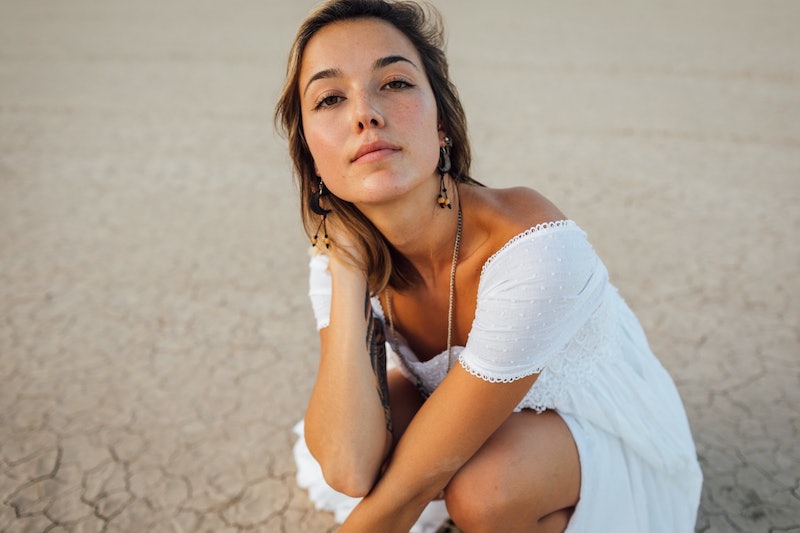 Most women are aware that cervical cancer exists, but most of us probably don't know what symptoms to look out for. Although early cervical cancer usually has no symptoms, there are a number of sneaky signs of cervical cancer every woman should know about. Cancer is best treated when it's caught early on, and since many symptoms can be confused for other issues, it's useful to be aware of what could potentially be a sign of something worse.

"There aren’t that many signs of cervical cancer, which is why we encourage patients to routinely get screened," says Leslie R. Boyd, MD, assistant professor of gynecologic oncology at NYU’s Perlmutter Cancer Center, over email. "Once signs appear, it’s likely you already have a locally advanced disease. Signs can also be confused with other problems such as routine discharge and vaginitis, which people assume can go away with over-the-counter treatment or on their own."

Since cervical cancer can be silent, it's best to get regularly screened with a pap test. However, it also can't hurt to be aware of these six sneaky signs of cervical cancer, just in case. Not all these symptoms always mean cancer, but if you're experiencing anything abnormal, it's always good to go see a doctor to check.