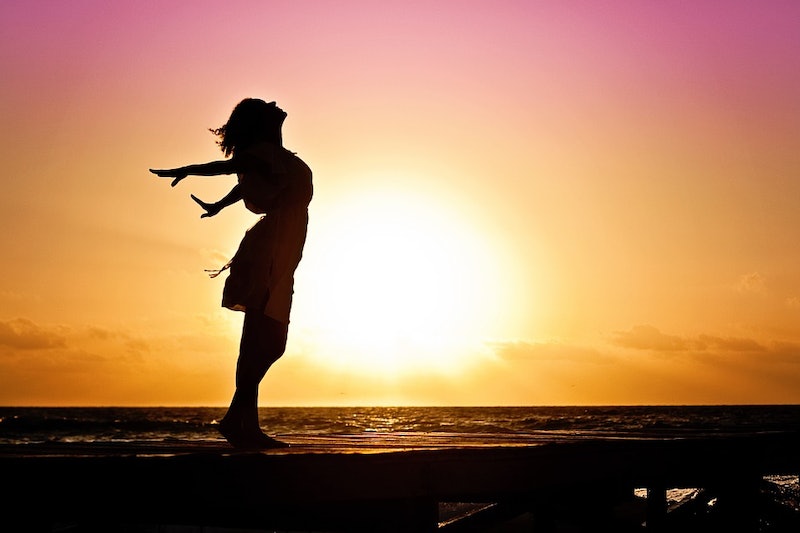 The connection between our minds and bodies is so often dismissed as rubbish, because one is looked at as a "merely" an emotional state, while the other is considered somehow more concrete. But make no mistake about it: There are numerous ways your mental health affects your physical health. If you think your body doesn't know when you're happy, euphoric, calm, a little blue, or depressed? Well, think again. A large deal of research has established the relationship between mind and body, and the connection they have wherein they're constantly influencing one another.

Personally, I believe that one of the reasons we have such a hard time understanding this connection is because we assume that when something hurts or is ailing us, that is the problem. If your joints hurt, your joints need help. If your stomach hurts, you have stomach problems. If you're exhausted, you're just not sleeping enough. In actuality, the cause of your troubles could be outside the problem area entirely. (It's worth noting, of course, that correlation is not causation — but indeed, that's kind of the point.)

The information on the mind-body relationship is beyond plentiful, and it's an idea we should all become better acquainted with. Here are just a few examples of ways that your mental health can have an impact on your physical health.