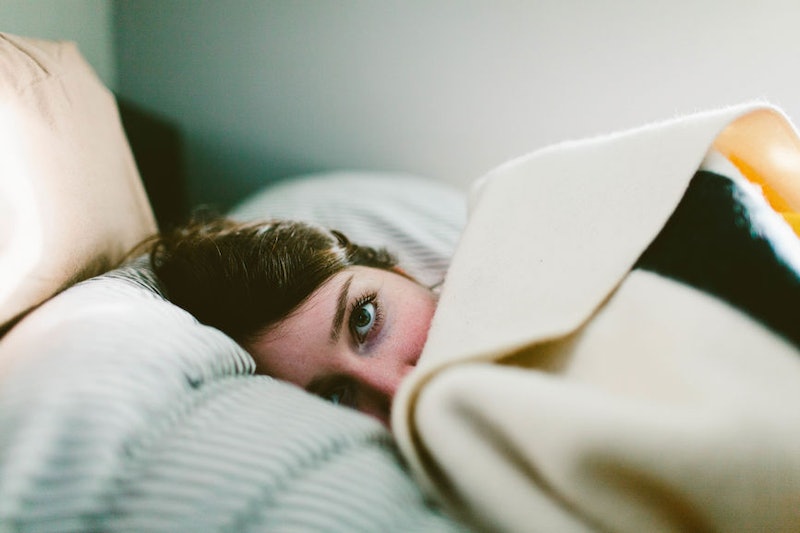 Nothing could be easier, some would assume, than going to bed at night and waking up the next day. But for an increasing number of people, it's an awful lot more complicated — and distressing — than that. Insufficient or interrupted sleep can deeply impact upon your physical and mental health, and it's an affliction that appears to be on the rise. Though conditions like insomnia and sleep apnoea receive the most attention, they're far from the only sleep disorders wreaking havoc on our nightly slumber. So what are some more unexpected signs you have a sleep disorder?

According to the BBC, the amount of tests carried out to diagnose sleep disorders has doubled from 2007-2008 to 2016-2017, from 69,919 in the former to 147,610 in the latter. And a recent study conducted by University of Oxford researchers, as reported by the Guardian, revealed that insufficient sleep can contribute significantly to mental health issues, including depression, anxiety, paranoia, and hallucinations. All of which is to say: it's more than worth taking your sleep seriously, and seeking medical attention if you're consistently experiencing poor or disturbed sleep. And if you don't recognise yourself in some of the more commonly reported symptoms, read on to discover more.