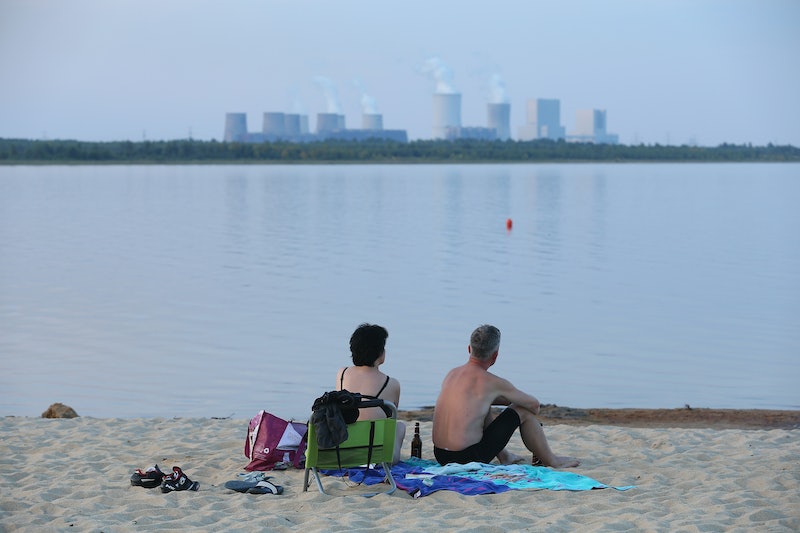 Microplastics are small bits of plastic that end up in our waterways worldwide. Plastic debris from discarded industrial plastic products, from old water bottles to shampoo containers, is a major source of global pollution, the National Oceanic and Atmospheric Administration (NOAA) says. While plastic pollution is an international concern, microplastics are a different kind of environmental contaminant. Less than five millimeters in length, according to the NOAA, microplastics not only contaminate our oceans and rivers, they might also be a significant contributor to air pollution, The Guardian says. While the study of these tiny plastic particles is still an emerging field, understanding how you can avoid exposure to microplastics, may help protect your health in the long run.