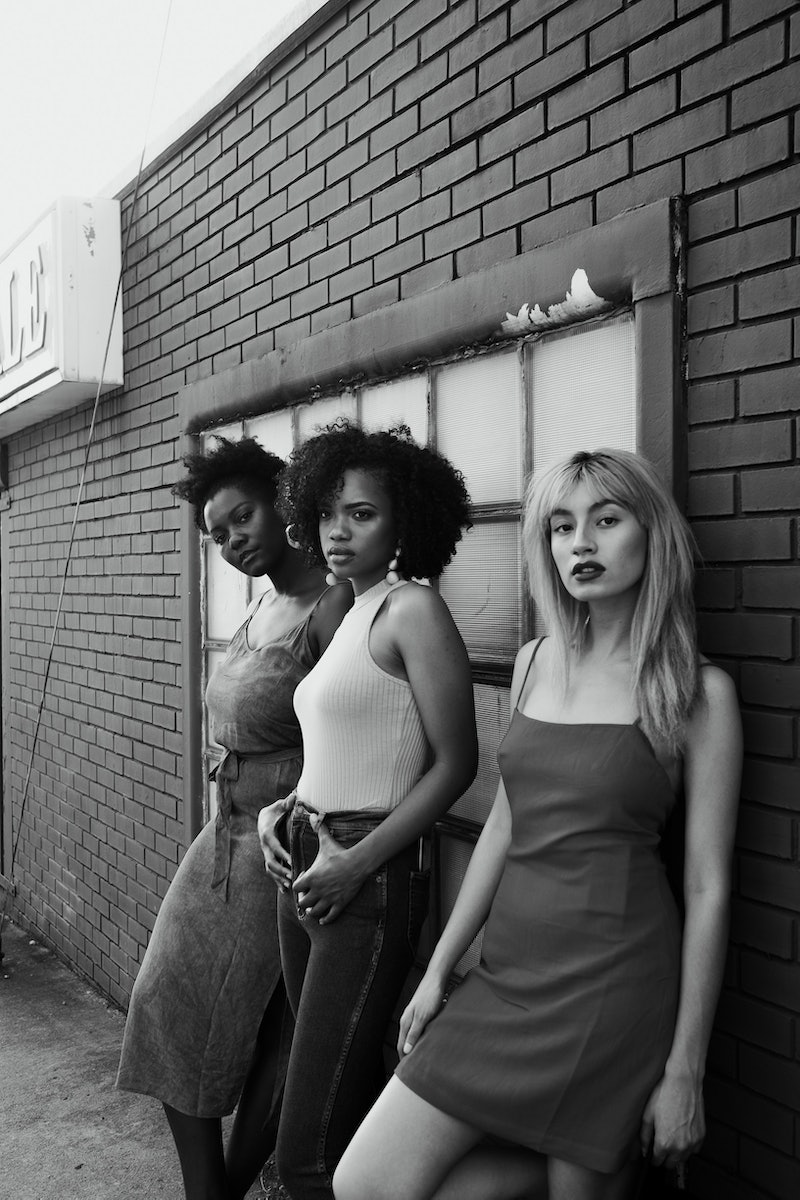 Discussions about women-only spaces come up a lot lately, from a British politician's advocacy of female train carriages, to the popularity of women-only social clubs like The Wing. The notion of an exclusive space purely for women is ancient: the Romans had women-only sacred festivals and religious collectives, while everybody from the Ottomans to the imperial Russians had spaces that kept certain classes of women separate from men. Men, however, have tended to dominate the catalog of gender-segregated places in history, from male-only colleges and universities to monasteries and the private clubs and societies of big cities. Many modern women's spaces have formed as a reaction to those traditions, but they also carry important ones of their own, devoted to fostering empowerment and support in "a room of their own" (in the words of Virginia Woolf, who wrote her famous essay after being banned from entering a male-only Cambridge library).

These days, women-only spaces can be controversial. Saudia Arabia's announcement in 2012 of the potential construction of a women-only city of workers raised concerns that it would entrench, rather than help, the embattled state of women's rights in the country. (The city was never built.) Air India's attempt to beat the problem of in-flight sexual assault by creating women-only sections on planes has been criticized for not doing enough to stop the problem occurring in the first place. And of course, there is a debate about whether these spaces, by virtue of their sex-specific branding, exclude trans women or people outside the gender binary, but this isn't always the case.

The conversation about the value of women-only clubs isn't new. As the legacies of these six women-only spaces across the world demonstrate, gender-segregated places and their implications for feminism and equal rights have concerned people for, in some cases, hundreds of years. Here are six inspiring women-only spaces that are way better than your typical sorority.