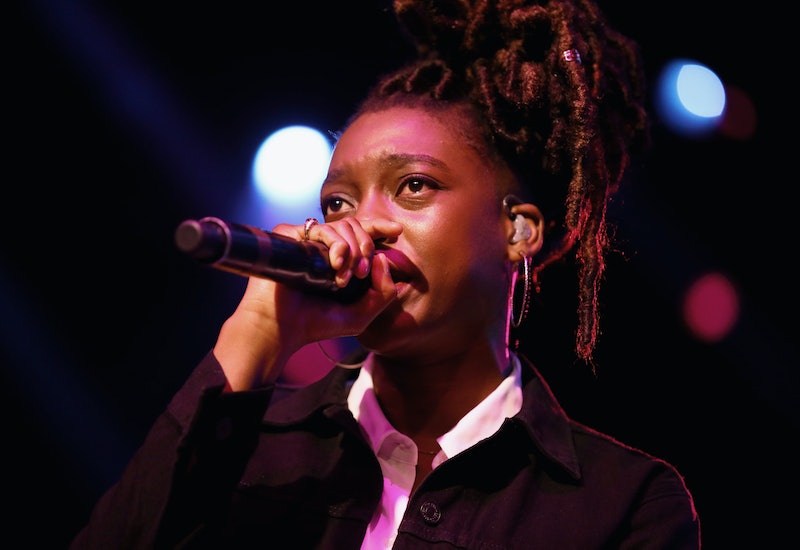 There's only so many times you can play Daft Punk's 'Get Lucky' before you realise that you've truly rinsed a summer anthem. While you can rely on the same old songs to get you through Christmas, summer sounds need to be shaken up a bit. You need those songs that'll remind you of this summer, just like you have with all those summers past. But if you're at a loss with what this summer's anthem could be, then here's a list of seven recent albums from UK artists to listen to in summer 2019 that will provide the perfect soundtrack to fun in the sun.

These seven albums are a bit more lowkey than Daft Punk, but they're full of shimmery brilliance that you might have missed. All released in the past few months, they've received plenty of acclaim, streams, and plays, but they're also begging to be memorialised into 2019's summer soundtrack. Whether you like things upbeat and joyful or more blissed-out and mellow, these albums cover plenty of ground. Among this list, you could well be introduced to your new favourite rapper or singer, as well as some old favourites. It's time to get that playlist going.