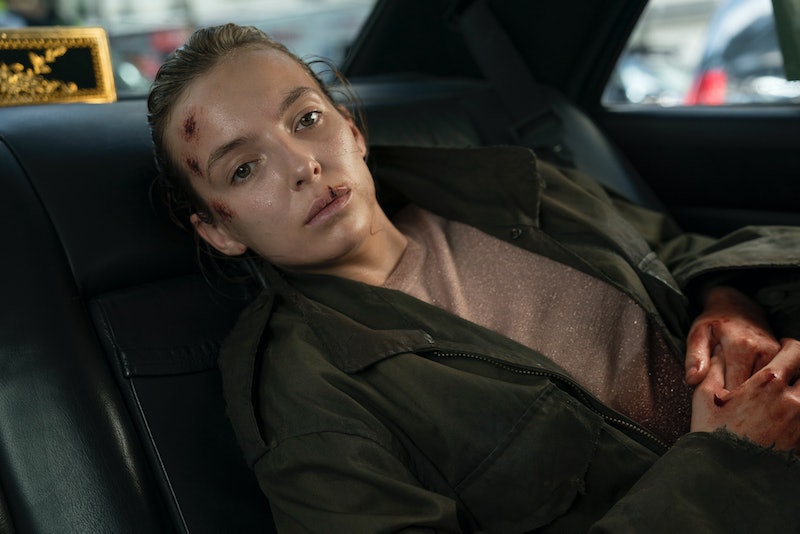 If it wasn't for Killing Eve, I definitely wouldn't have spent my weekend diving into the world of assassins. Not just any old assassin, mind you. Specifically female ones. Villanelle's psychopathic tendencies, obsession with Eve Polastri, and impeccable fashion sense all combine to make one riveting character. But she isn't the only killer-for-hire that you should be paying attention to. Read on for the best books about female assassins that don't involve the Twelve.

Of course, I couldn't fail to include the novellas that inspired the hit BBC series. Although Killing Eve isn't an exact replica of Luke Jenning's Codename Villanelle series, the four short books are well worth spending a cosy Sunday afternoon with. Plot twist: Villanelle kind of has a best friend in the books. Well, a friend at the very least.

But female assassins don't necessarily fall into the espionage thriller. Take Sarah J. Maas' Throne of Glass series. Set in a fantasy world, it slips into YA territory but is a great read for all ages. Plus, it'd make for a neat TV or film series if Hollywood were ever to come knocking.

The following books tiptoe the lines between right and wrong, ethics and duty, and so much more. And if you feel like diving into Russian politics or CIA-filled suburbia, you're in luck.