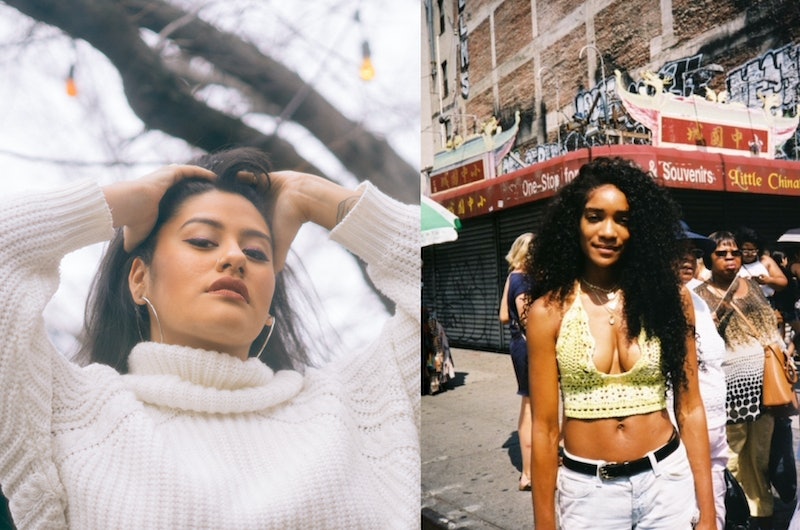 But, of course, mental health issues affect people of any race or identity. According to Mental Health America (MHA), 8.9 million Latinx people in the U.S. live with a diagnosable mental illness, but, as the American Psychiatric Association (APA) found, only 36 percent of Latinx people with depression received care. And the National Alliance of Mental Illness (NAMI) reported that Black Americans are 20 percent more likely to be diagnosed with a serious mental health issue than the general population, but only 25 percent of Black Americans with mental illness receive treatment. What’s more, the APA reported that Indigenous Americans and Alaskans “experience serious psychological distress 1.5 times more than the general population," and the rates of post-traumatic stress disorder (PTSD) in Indigenous communities are twice that of the general U.S. population.

Long story short, mental illness is far from being a health issue that only affects some people, and for people of color, the particular stigmas around mental health they face can create a uniquely isolating experience. These mental health advocates tell Bustle the unique stigmas they face as a person of color who lives with mental illness, and how they combat them.

More like this
10 Organizations To Support On Latinx Women's Equal Pay Day
By Caroline Burke and Mia Mercado
Dyson Is Dropping Futuristic, Air-Purifying Headphones
By Rachel Lapidos
Here's How To Support Jewish People Amid Rising Antisemitism
By Hannah Orenstein
Prince William Condemns “Unacceptable” Comments Made To A Black Guest At Buckingham Palace
By Shahed Ezaydi
Get Even More From Bustle — Sign Up For The Newsletter