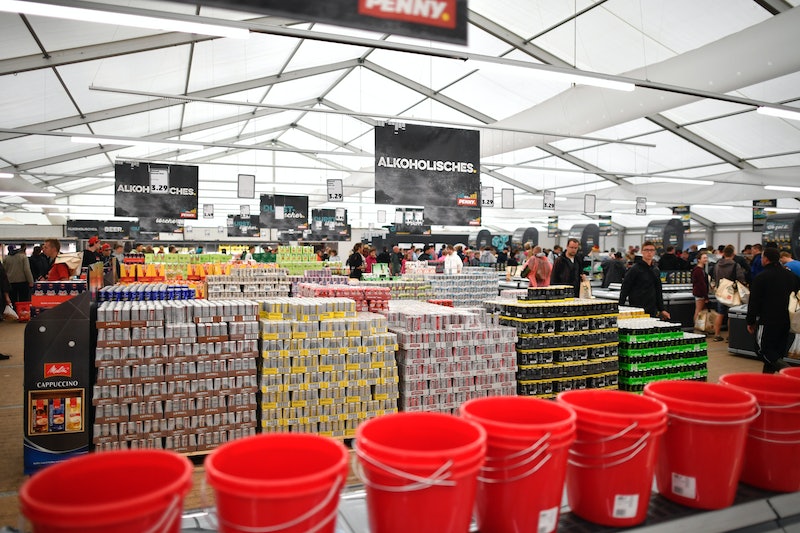 The eastern coast of Texas is preparing for the worst as Hurricane Harvey, recently upgraded from a tropical storm, is expected to make landfall on coastal cities like Corpus Christi and Houston. Experts are predicting huge amounts of rain that could lead to flooding and serious damage. With residents of the Gulf Coast bracing for impact, aid organizations are preparing to provide Hurricane Harvey relief.

Local and state governmental organizations across Texas have already made moves to help out vulnerable areas along the southeastern coast. Hopkins County, near the Dallas-Fort Worth area in the northeastern part of the state, is sending an ambulance bus to deal with injured, and the city of Dallas is sending several members of its own fire department, as well as an emergency task force, to the region.

The Federal Emergency Management Agency has mobilized its Denton, Texas, field office at the request of the governor, with a large staff tracking the storm and the office keeping a 24/7 schedule for the storm. The agency has also sent numerous field agents down to the coast. The agency is in preparation to get involved in relief efforts once Texas Gov. Greg Abbott calls upon them to do so.

Gov. Abbott has called a preemptive state of disaster for 30 counties on the Texas coast, allowing the state to send resources toward the area quickly, and has encouraged Texas residents to prepare accordingly and, in some cases, evacuate to safety. In addition to the government response, numerous other organizations are getting involved.

The Red Cross has mobilized to provide relief to areas on the Texas coastline. The organization is encouraging residents to evacuate, and has prepared 17 disaster shelters to deal with those who are affected, featuring cots, blankets, food, and cleaning supplies. More than 30 Red Cross emergency vehicles are prepared to handle the relief efforts. Local Red Cross affiliates as far as South Plains in the Texas panhandle are sending volunteers to the area.

Direct Relief is sending medical supplies and Hurricane Prep Packs to the region. A map of their preparedness program can be viewed here.

Team Rubicon, a nonprofit comprised of military veterans aiding disaster relief, is preparing to get involved. The organization's National Operations Center is in Dallas, Texas, and the group is planning to deploy vets as volunteers to the area.

Convoy of Hope, an international aid group, is sending aid workers from across the country toward Texas, expecting to provide food, water, and hygiene kits.

AT&T is preparing emergency response for the region to hopefully keep communications services and cell phone reception active in the midst of the disaster.

AirBnB is waiving all fees for those seeking a place to stay during the storm, and is setting up a service to help evacuees find homeowners willing to let people stay with them during the storm.

Residents in certain areas in Texas have been advised to evacuate. As Texas braces for what could be a hugely devastating storm, these organizations providing relief could be what makes the difference between life or death for some people.