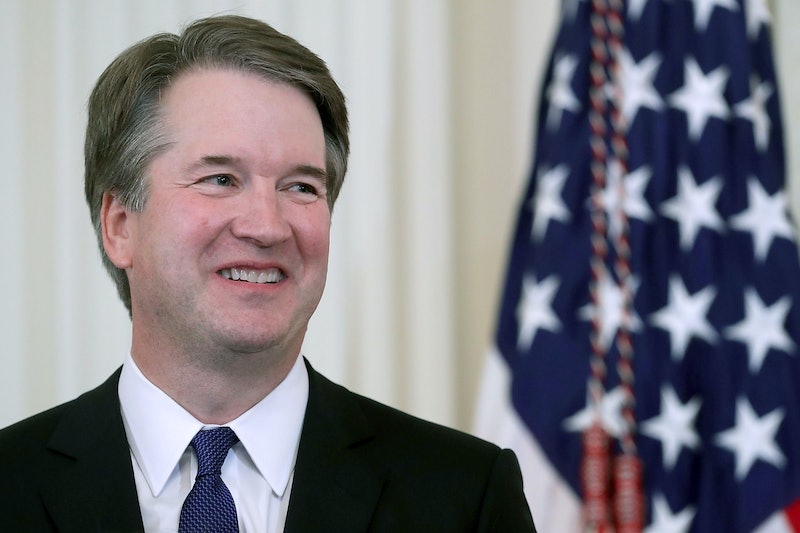 Trump has appointed two justices to the Supreme Court in his first two years in office, and the most recent nominee has many on the left worried about the direction of the court for the next several decades, given Brett Kavanaugh's age of just 53. His judicial philosophy, coupled with the years he's expected to stay on the bench has some worried to the point of suggesting term limits for Supreme Court justices. These are some pros and cons of that plan.

There are several different versions of the plan, but the general idea is that instead of each justice being nominated, confirmed, and appointed for life, there would be a maximum number of years that they can serve. One of the most discussed plans would be an 18-year upper limit. Then the judges would either be forced to retire or could serve as sort of senior judge filling in.

No current justices would be removed from the bench, and everything would be phased in gradually. Then every president would get to appoint one justice every two years, so that with each congressional election, a new group of senators would get to confirm the candidate or not.

That's quite different from the status quo, which is life in the office. Here are some pluses and minuses of changing things up.