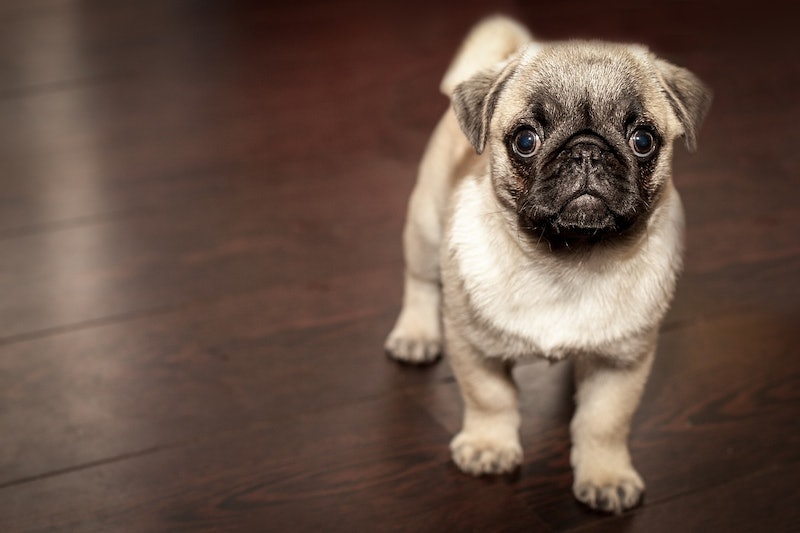 I kind of thought I had life figured out; and then I adopted a dog. They're some of the smartest animals on the planet, but they're still animals — which had me believe that they had to be kind of stupid too. The joke was on me, though, because I was soon to discover things our dogs teach us that I'm pretty sure we can learn only from these fuzzy, four-legged friends.

As I sit here writing this, my toy terrier Neo is busy smelling his foot, which he has been doing for the last minute and a half, at least. My dachshund Dood is licking the air, occasionally taking a break only to sniff his own behind. These, ladies and gentlemen, are my pets. I had dogs growing up, but they were never my dogs. I was just a kid, never fully responsible for the ups and downs that come with owning a pet.

Upon welcoming one and then a second canine into our home, it dawned on me: I don't know squat about life. I thought I didn't stand to learn much from creatures who startle themselves with their own farts, but I was horribly mistaken. Here are seven valuable lessons I learned from my pups.