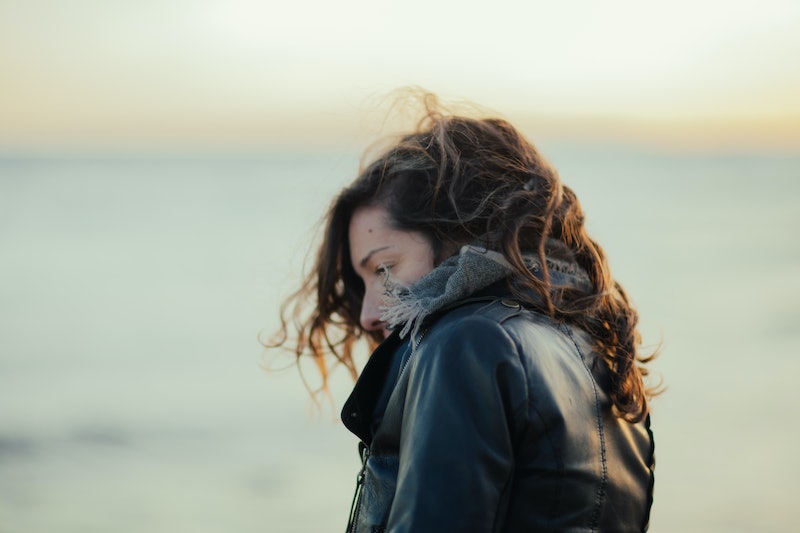 When I moved to Los Angeles I searched for a new therapist to help treat my depression. During my first appointment, one therapist said, "well, you don't look depressed." Um, OK, there are myriad ways depression affects your daily life even if you seem totally "normal." And, I would expect that someone who is trained to treat depression would know this. Because I showed up to her office showered, well dressed, and appeared together, this therapist dismissed my depression in the first 30 seconds of our meeting, which can feel pretty isolating for someone who has taken an active step to get help.

What she didn't know (and didn't ask) was that the shower I took to come to her office was the first one I'd taken that week. And, because I often feel anxious and ashamed for being depressed, I can usually put together a pretty good external package to present to the outside world. Perhaps I should have done what my dad did when he went for his PTSD evaluation at the Veteran's Administration, not shower, shave, wash my face, or brush my teeth for a week so I would be believed.

One quote that I found on HealthyPlace.com sums up what it's like to seem "normal" but be battling depression pretty accurately. "She was drowning, but nobody saw her struggle." Depression doesn't have a "look," and these are some ways depression affects daily life, even if you seem totally "normal."