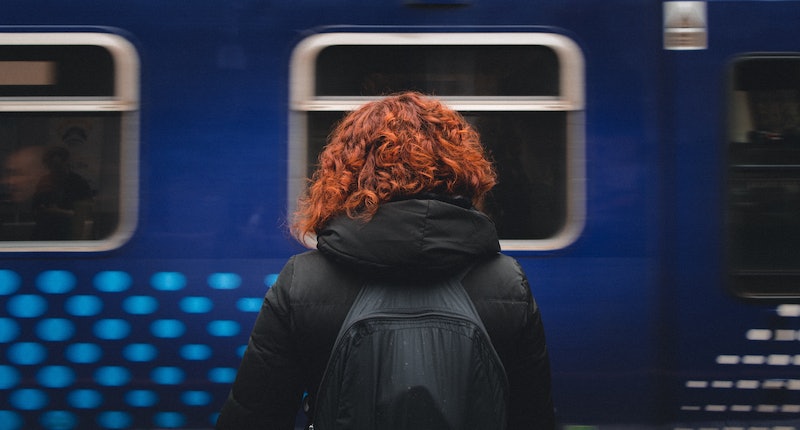 Fabrizio Verrecchia/Unsplash
By Eliza Castile
May 31, 2017

Depending on who you ask, cities are either crowded cesspools or pinnacles of cultural achievement, but even the most urbane urban dweller has to admit that it's not always sunshine, roses, and pizza at 4 a.m. Living in the city affects your health over time, and it's not always an improvement. Densely populated areas tend to create pollution, which contributes to premature mortality rates across the world, and research has shown that living in such close quarters with millions of other people can seriously stress you out — but more on all that later. Add in the ever-present risk of sitting in a pool of someone else's sweat on the subway in the summer, and it's enough to make you wonder why people live in cities at all.

The answer depends on the person, but whatever someone's reason for living in a city, they clearly have their advantages. According to the United Nations, a little more than half the world's population lived in cities in 2014, and that number is projected to rise to 66 percent by 2050. With urbanization on a steady rise, you might wind up living in a city eventually, provided you're not living in one already. Here are seven ways a city dweller's health is influenced by the place they call home.