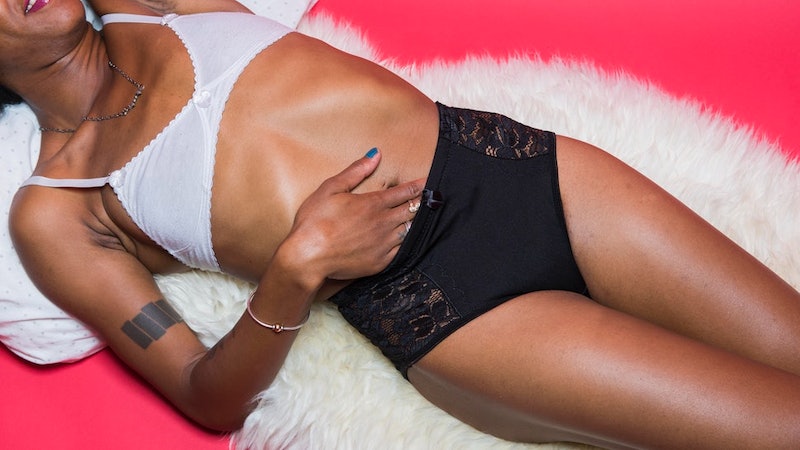 While conversations surrounding sex and consent seem to have been opened up much more over the past few years, female pleasure is still a somewhat taboo subject. When it comes to action between the sheets, everyone deserves to have a fun and pleasurable experience, but sometimes it can feel a lot easier to fake an orgasm and go to sleep. It can be difficult to tell a partner you’re not really enjoying yourself in bed but there are ways to prioritise your pleasure and get to know your body a little better.

Speaking on the Independent’s dating and relationship podcast Millennial Love, women's rights activist Gina Martin revealed that she thinks people's reluctance to prioritise their own pleasure is because “so much that comes before” that. She continued: “There [are] so many different things we worry about and there’s such a low bar for what we expect in the bedroom.”

Martin appeared on the podcast alongside sex educator and author Flo Perry. She added, “we’re so scared of being single that once you have the boyfriend or the girlfriend, you don’t think, 'Is this the sex I want to be having?' You don’t prioritise your own pleasure. I think a lot of women especially do that.”

Everyone deserves a full and fulfilling sex life. And if you want to prioritise your pleasure there’s things you can do to get into the habit of doing to look after yourself.