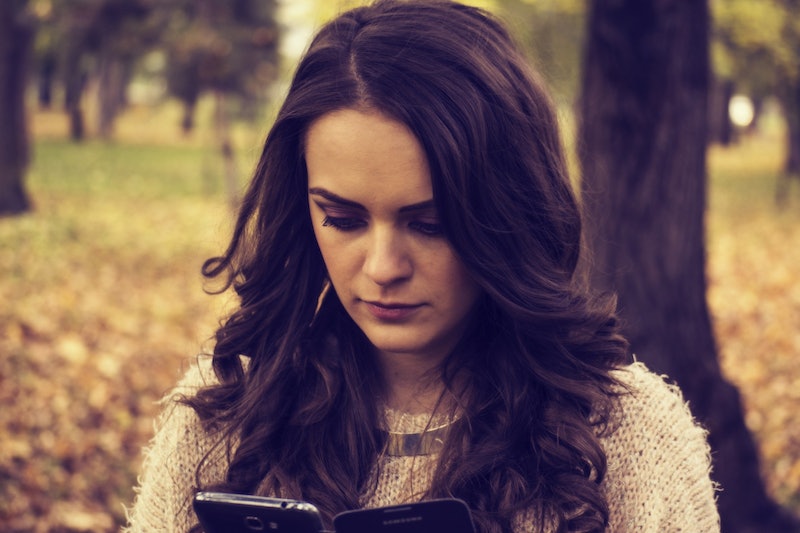 The weeks since Barack Obama passed the presidential baton to Donald Trump have been a whirlwind of executive orders and protests while the rest of the world looks on in bafflement. Even when you can't necessarily make it to a march, however, you know what you do have available most of the time? Your phone. In fact, there are plenty of ways to resist Trump's administration using your cell phone from virtually anywhere.

The transition of power has gone peacefully but not quietly. The Women's March on Jan. 21 shattered expectations, drawing an estimated crowd of 2.6 million worldwide to demonstrate against Trump's administration and policies. Since then, organizers of the protest have launched the 10 Actions for the First 100 Days campaign outlining a series of actions anyone can take to speak out against the current government. During the Trump-imposed social media blackout for some agencies, some National Park Service employees went rogue and tweeted several facts about climate change that were later removed. Protests at airports across the country have erupted in response to Trump's temporary immigration and travel ban, and some areas have reported an increase in political involvement since his inauguration.

So what are some steps you can take to speak out against an administration characterized by sexist, xenophobic policies? Here are seven suggestions that require nothing but your phone.