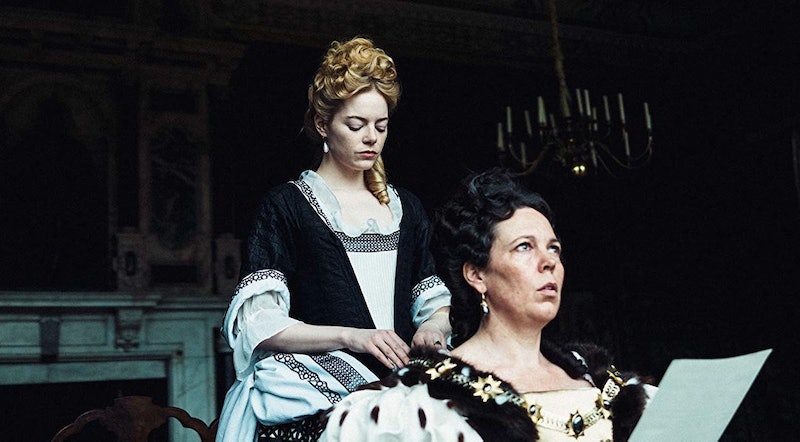 Although 2018 may be coming to an end, awards season is only beginning. There are the Golden Globes on Jan. 6, followed not long after by the SAG Awards, Grammys, and the Oscars, not to mention the many other smaller shows happening all throughout January and February. It's finally time to honor the previous 12 months' best movies and television shows, but if you didn't get around to seeing too many new releases this past year, don't fret. We've compiled a list of eight movies and shows that'll definitely be big contenders this awards season, so you won't be too lost when the ceremonies roll around.

Of course, this list is not comprehensive; there are dozens of films and TV series that are up for honors this awards season that are worth checking out when you get the chance. But the ones that are noted below are the favorite picks of Bustle's Entertainment Editors, so if you're totally behind on your 2018 pop culture and are simply looking for a place to start, try this list. There are some seriously great movies and television shows here, and you'll be glad to know that you've seen them all before they start picking up trophies.