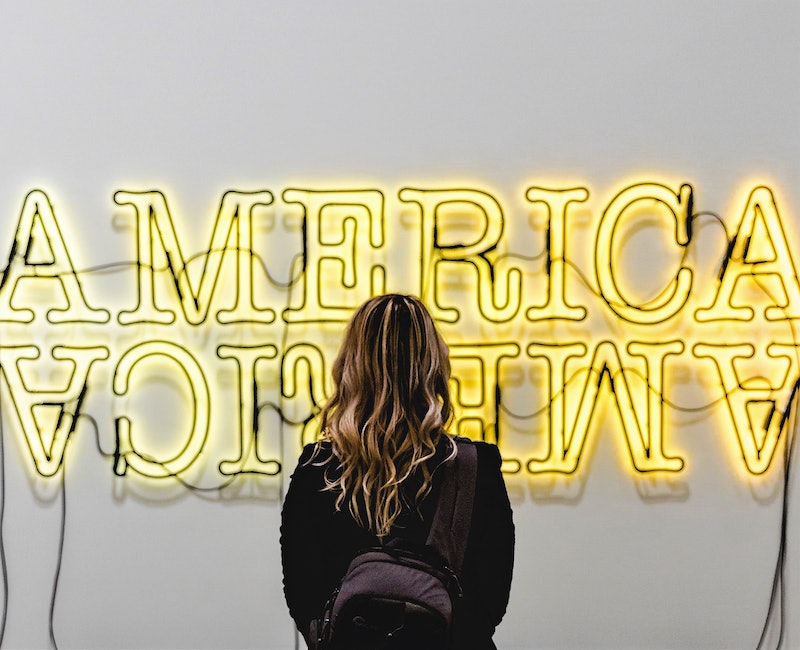 While Kellyanne Conway has been credited with inventing “alternative facts” and a Donald Trump White House proclaims everything from crowd sizes to climate change as “fake news” the fact is that the history of fake news is centuries old — some citing ancient Greek writer Herodotus as the founder of selective sourcing; others claiming fake news began in 15th century Italy (where a Franciscan preacher named Bernardino da Feltre used a rumor to justify the mass-arrest, torture, and execution of members of the Italian Jewish community); and still more noting Orson Welles's 1938 radio adaptation of H. G. Wells’s The War of the Worlds, first broadcast as a news bulletin. The fact is that fake news, whether it began 75 years ago or 2500, boasts a long and elaborate history that has very little to do with the Donald himself — though he and his cronies have undoubtedly harnessed its power in dangerous and disturbing ways.

I’m not saying that since fake news has been around longer than the organized news media itself, we should in anyway disregard the problem of a government that invents “facts” to suit its needs and disregards actual truth. But if you want to take on fake facts, you’ll want to arm yourself with as many real facts as you can first. The books on this list will take you into the history of journalism in the United States and around the world, demonstrating the ways a free press is critical to a free society and the ways media can be used to mislead and manipulate citizens, reminding readers that reporters risk their lives all over the world in pursuit of the truth, exploring how facts are used and abused by those in charge of them, and more.

Here are 8 books to help you understand fake news.