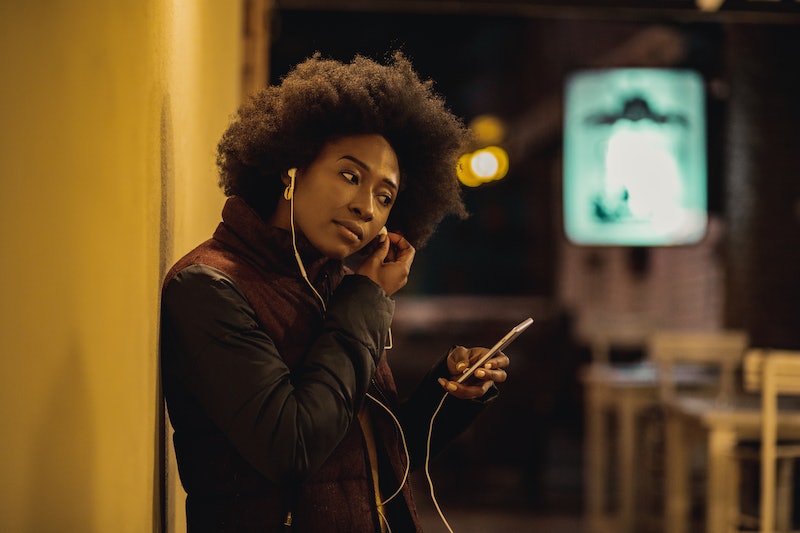 Are you that one friend who constantly wants to talk about conspiracy theories at a party? Do you obsess over Area 51, the assassination of JFK, and whether or not Tupac is actually still alive? You're not alone. Part of the joy of being human is trying to understand what is seemingly impossible to understand, which might be why so many people love to ask a question that doesn't have concrete answers. Luckily, the age of podcasts lets you learn about conspiracy theories for hours and hours, without ever having to listen to the same theory twice.

Of course, the conspiracy theories above are some of the more well-known topics that people might think of when they hear the word "conspiracy." But there's also the question of whether the Illuminati is real, or if diamonds are actually as rare as the industry says they are, or what really went down during Watergate. Did Yoko Ono actually break up the Beatles? Why do people still vehemently believe that the earth is flat? These are the questions that keep some people up at night, and will likely get you wondering, too, after you've listened to the podcast that breaks the theory down.

Here are some conspiracy theory podcasts to keep your thirst for mystery satiated, along with the episodes you should dive into first: