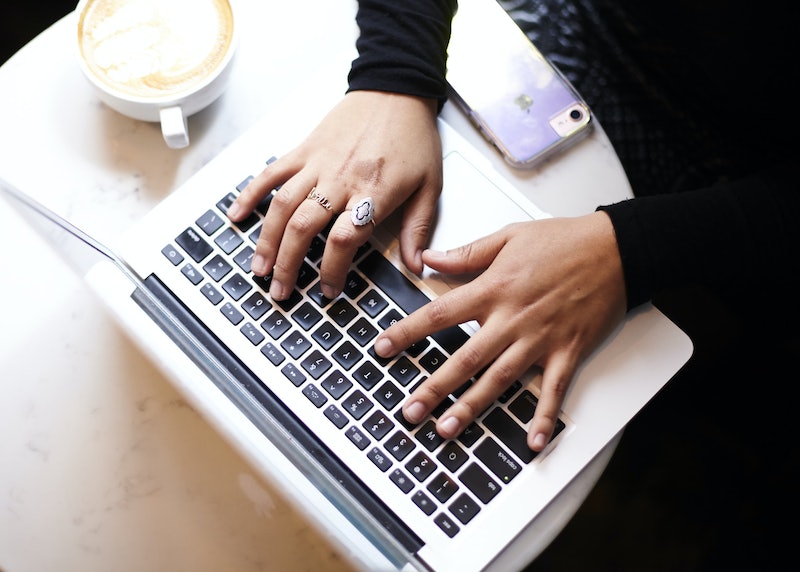 You’ve probably heard the number 77 referenced in regard to the gender pay gap. On average, for every dollar a white man makes, a woman make 77 cents. That number is, however, an average. The wage gap for women of color is significantly worse.

All women experience the gender pay gap to some degree — just not to the same degree. Asian women, for example, make an average of 85 cents to every dollar a white man makes. White women make about 75 cents. For black, Latina, and Native women, that number is significantly lower.

So, when you celebrate Equal Pay Day on April 4, know that it doesn't necessarily account for the racial pay gap as well. Here are eight stats on how the gender pay gap affects women of color differently to keep in mind when you talk about the wage gap.

More like this
5 Crystals To Manifest More Money
By Megan McCarty
How To Fight For Reproductive Rights, Based On How Much Time You Have
By Courtney Young
The Music Industry Continues To Fail Black Women
By Precious Adesina
Yomi Adegoke On The Offline Diaries & The Power Of Representation
By Jessica Morgan
Get Even More From Bustle — Sign Up For The Newsletter