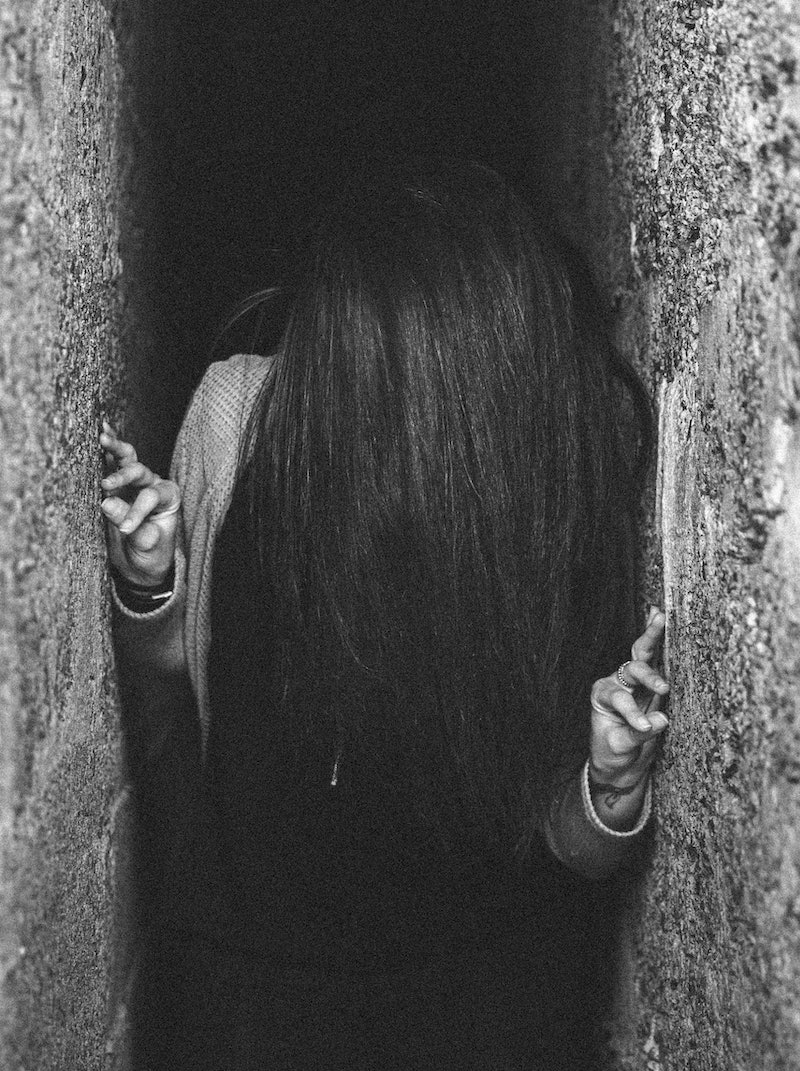 September is National Suicide Prevention Awareness Month in the United States, and it's more important than ever to focus on helping people at risk for suicide among us. A study in 2016 found that the nationwide suicide rate was at a 30-year high, rising to 13 people out of every 100,000. The most important thing for both people with suicidal thoughts and those around them to remember is this: you are not alone. Suicide prevention organizations across the United States and worldwide are working to provide resources and a listening ear during this and every month.

According to the Centre for Disease Control & Prevention, 42,826 people died by suicide in America in 2014, making it the tenth leading cause of death in the country. Data from 2015 shows that suicide was the second-highest cause of death in the United States for people between the ages of 15 and 34. LGBTQ people, particularly young ones, are also highly vulnerable to suicide: Research by the Williams Institute has found that, while 4.6 percent of the total U.S. population has reported at least one suicide attempt in their lives, 10 to 20 percent of gay people and up to 40 percent of transgender people report attempting suicide at one point in their lives.

No matter where you come from or who you are, though, suicide can affect anyone — and these organizations are places to turn in times of crisis big and small. Read on for a list of organizations helping to raise awareness and prevent suicide that could use your support.