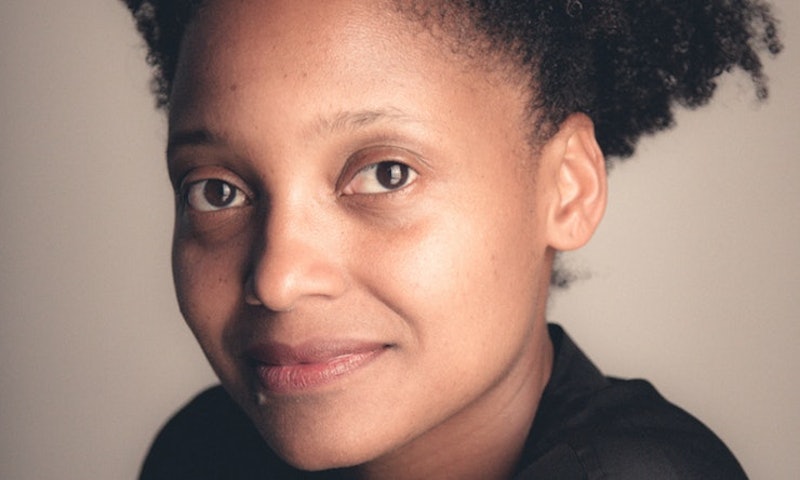 Writer and educator Tracy K. Smith is the author of three poetry collections and one memoir, a Pulitzer Prize-winning poet for the 2011 collection Life on Mars, and, now, the newest United States Poet Laureate. It’s a level of recognition that has been bestowed upon some of the greatest writers in poetry's recent history. Twenty-one poets in all — Smith’s naming makes her the 22nd — they include writers like Elizabeth Bishop, Robert Frost, Gwendolyn Brooks, Rita Dove, Billy Collins, Louise Glück, and most recently, Juan Felipe Herrera. Last month, the Library of Congress announced Smith as the latest poet to join their ranks.

Anyone who has read Smith’s writing — her poetry collections or her 2015 memoir, Ordinary Light, — knows that she’s a force to be reckoned with: meditative and fierce, blending the deeply personal with the political and the universal. Her writing touches on subjects as diverse and sometimes disparate as politics, pop culture, history and science, death and spirituality, violence, family, death, the American southwest, dystopic futures, the Hubble Space Telescope, and so much more. In an interview with The New York Times, Smith said her plans for her time as poet laureate include a focus on visiting small towns and rural areas to share poetry there.

Here are eight books that will help you get to know Tracy K. Smith, the newest U.S. Poet Laureate.