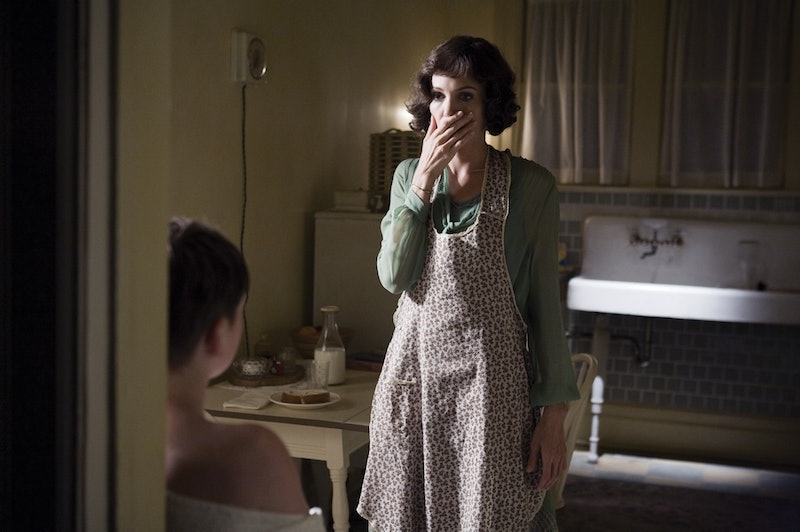 If you've ever found yourself awake at 3 a.m. pouring over the details of a bizarre historical incident, you already know the lure of Wikipedia's endlessly unfolding information accessible with a mere click. Meanwhile, there's the sudden boom in true-crime documentaries, movies, and shows, with viewers spending hours dissecting each element of a case, guessing at motives, and digging up clues. Combine the two, and you have one of the potentially most devastating time-sucks around. With that in mind, here are eight true crime movies with Wikipedia rabbit holes so deep you may never find the light of day again.

Some of these films are already well-known, due to the nature of their crime cases. The Black Dahlia murder was the first major post-war national knock at America's sunny optimism about its future, and the Zodiac's seemingly random crimes terrified a country already feeling wildly unstable during the cultural revolution of the '60s. Others have elements so bizarre that you won't be able to stop fixating on them. The strange elevator surveillance footage released following Elisa Lam's already odd death propelled the case to internet lore, while the Dyatlov Pass incident was so strange film could only resort to fiction to explain it. So say goodbye to your free time, and check out these films.