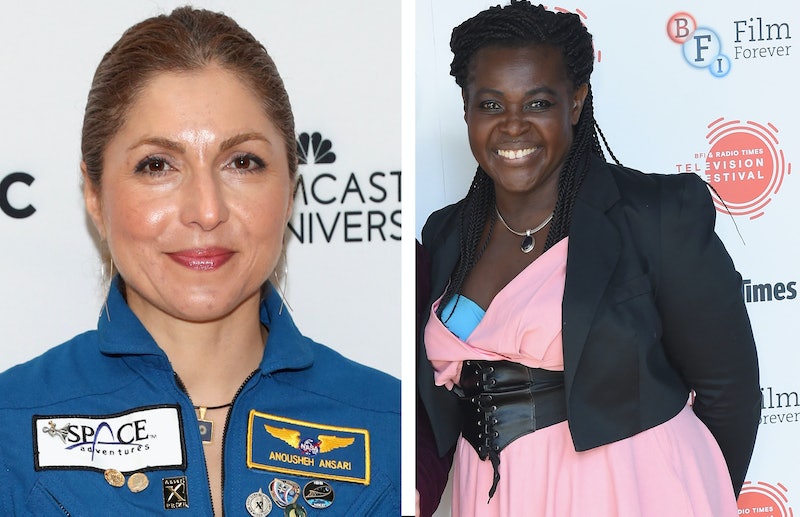 The sky above us is full of exciting prospects: new journeys, new knowledge, and new technology. And women are a key factor in the new phase of the space race. From engineers and tech CEOs to astronauts and space recruiters, gifted and passionate women worldwide are focusing their eyes on the astronomical horizon — and they represent the cutting edge of what humanity can do in space. These eight women are changing the space race, and they show there are many ways to alter how we look at the world above our heads.

This is an important conversation to have because women remain shut out or under-represented in the different aspects of STEM that apply to our study of space. The statistics on space research tell a pretty sexist story: 90 to 95 percent of astrophysics journals that publish new research in the field are edited by men. A 2017 survey of academic journals found that male astronomers are cited 10 times more often than female astronomers, and it took until 2017 for NASA's astronaut intake to near a 50-50 gender ratio. The sexism that dominates STEM fields affects how women are able to contribute and make a difference. In light of that context, these nine women's achievements take on a new importance — not just in expanding our capabilities in the world beyond the Earth, but in providing examples to future space-loving girls.

More like this
Women Around The World Are Cutting Their Hair In Solidarity With Mahsa Amini
By Darshita Goyal
5 Ways To Help People Impacted By Hurricane Ian In Cuba & Florida
By Emma Carey
26 Ghost Story Podcasts To Get You Ready For Halloween
By Jessica Booth, Mia Mercado, JR Thorpe and Emma Carey
20 Smart Devices Under $35 That’ll Change The Entire Vibe Of Your Home
By Emma Carey
Get Even More From Bustle — Sign Up For The Newsletter